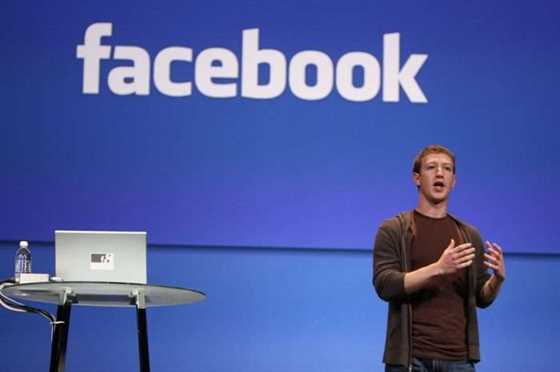 Facebook CEO Mark Zuckerberg is in India and hosted a townhall at IIT Delhi earlier today. The townhall had it all, from advice to students over building things and reminiscing his older days to questions on irritating Candy Crush requests to even supernatural powers! But most of us were waiting for the most obvious and highlight of the Q&A – Net Neutrality in India and how the newly rebranded Free Basics by Facebook violates it.

One of the questions at the townhall was about: Does Internet.org support Net Neutrality fully? To that, Zuckerberg quickly chirped, “Absolutely”. He spoke about Internet.org being an open platform on which any developer can build. But he quickly added how network providers and operators have spent billions of dollars in infrastructure, and so the Internet could never be completely free. “So with Free Basics, we are letting developers offer zero-rated services,” he added. Zuckerberg believes Net Neutrality is an important principle and Facebook is working at giving it a push. But how? By implementing zero-rated plans.

If you remember, it’s the zero rated plans that have received massive outcry in India. Those not in the know-how, zero-rated plans allow Internet companies (who have a lot of money to throw around) to grant access to their apps and services or websites absolutely free of charge, by making a deal with telecom providers. Net neutrality means – equal Internet to all – without any discrimination about which service will be available for free. It is essential for innovation and creating job opportunities. Big companies such as Google, Twitter and several others are born out of net neutrality. Moreover, for those who hop onto the Internet should know that Facebook or a few services don’t make up the Internet.

But Zuckerberg says that Internet.org or Free Basics is simply to get billions of people online who do not have access to the Internet. While the thought is noble, but the way the social network plans to implement it hints at vested interests. At the townhall, Zuckerberg yet again tried to justify how net neutrality and Internet.org can co-exist, which has now been conveniently repackaged as Free Basics.

Ironically, he said he supports net neutrality, but there is need for stricter regulation so that the Internet is equal to all and India should lay down strong rules in support of net neutrality. “In terms of regulation, countries are just going around and figuring out what their regulations must be. In the US, there are pretty strong rules regarding net neutrality. We are generally supportive of that,” he said.

So, looks like Facebook wants regulators like TRAI and DoT to work out plans and rules that will help fit Internet.org and net neutrality in the Indian web space. Free Basics is in a very uncertain position because of the way the platform works, and it’s going to take a lot more than a townhall meet and visits to India to convenience that both can go hand in hand. Not convinced, are we?