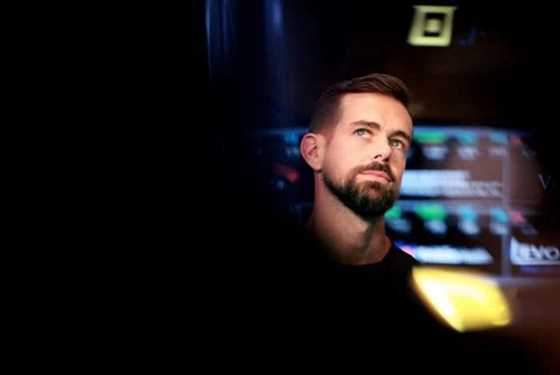 Twitter CEO Jack Dorsey took to…Twitter today to promise a “more aggressive” stance in its rules and how it enforces them. The tweet storm was based in a response to the #WomenBoycottTwitter protest, as well as work that Dorsey says Twitter has been working ‘intensely’ on over the past few months. Dorsey says that critical decisions were made today in how to go about preventing the rampant and vicious harassment many women, minorities and other users undergo daily on the platform.

“We decided to take a more aggressive stance in our rules and how we enforce them,” Dorsey says. “New rules around: unwanted sexual advances, non-consensual nudity, hate symbols, violent groups, and tweets that glorifies violence. These changes will start rolling out in the next few weeks. More to share next week.”

1/ We see voices being silenced on Twitter every day. We’ve been working to counteract this for the past 2 years.

We see voices being silenced on Twitter every day. We’ve been working to counteract this for the past 2 years. We prioritized this in 2016. We updated our policies and increased the size of our teams. It wasn’t enough.

In 2017 we made it our top priority and made a lot of progress. Today we saw voices silencing themselves and voices speaking out because we’re *still* not doing enough.

We’ve been working intensely over the past few months and focused today on making some critical decisions. We decided to take a more aggressive stance in our rules and how we enforce them. New rules around: unwanted sexual advances, non-consensual nudity, hate symbols, violent groups, and tweets that glorifies violence. These changes will start rolling out in the next few weeks. More to share next week.

The very first response, of course?

This component deals directly with Twitter, but I encourage you to read the whole thing.

But I actually got off easy, then. Most of the master trolls weren’t active on Twitter in 2007. Today, they, along with their friends, fans, followers, and a zoo of anonymous sock puppet accounts are. The time from troll-has-an-idea to troll-mobilizes-brutal-assault has shrunk from weeks to minutes. Twitter, for all its good, is a hate amplifier. Twitter boosts signal power with head-snapping speed and strength. Today, Twitter (and this isn’t a complaint about Twitter, it’s about what Twitter enables) is the troll’s best weapon for attacking you. And by “you”, I mean “you the server of Koolaid.” You who must be stopped.

It begins with simple threats. You know, rape, dismemberment, the usual. It’s a good place to start, those threats, because you might simply vanish once those threats include your family. Mission accomplished. But today, many women online — you women who are far braver than I am — you stick around. And now, since you stuck around through the first wave of threats, you are now a much BIGGER problem. Because the Worst Possible Thing has happened: as a result of those attacks, you are NOW serving Victim-Flavored Koolaid.

And Victim-Flavored Koolaid is the most dangerous substance on earth, apparently. And that just can’t be allowed.

In recent years women of color have become increasingly high value targets for trolls on Twitter, with Leslie Jones leaving briefly after harassment and private images were hurled at her in a veritable digital stoning.

Twitter has talked tough on abuse before, many times, and its failures were well documented in this piece last year by Charlie Warzel. Hopefully Twitter uses a combination of the tools it already has in place to limit hate speech in countries which forbid it by law and new attitudes about what constitutes abuse to actually make some headway this time.