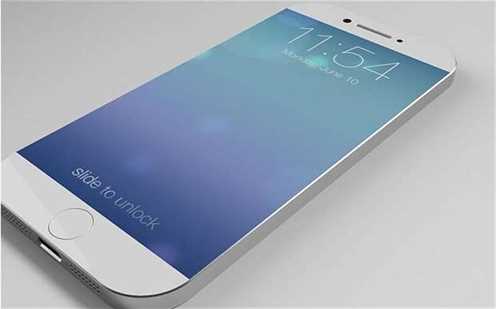 Apple is kicking out applications that collect personal data in violation of the company’s privacy policies from its online store, the tech giant said Monday.

“We’ve identified a group of apps that are using a third-party advertising SDK (software development kit), developed by Youmi, a mobile advertising provider, that… gather private information, such as user email addresses and device identifiers, and route data to its company server,” the California-based company said in a statement to AFP.

“We are working closely with developers to help them get updated versions of their apps that are safe for customers and in compliance with our guidelines back in the App Store quickly.”

Apple does not allow third-party applications to share data about a user without obtaining users’ permission, and it rejects apps that require users to share personal information, such as email addresses or birth dates.

“But, based on what we learned, it might not be the last.”

The researchers said they found 256 apps with an estimated one million downloads that have a version of Youmi that violates user privacy.

“Most of the developers are located in China,” the researchers said in a blog post. “We believe the developers of these apps aren’t aware of this since the SDK is delivered in binary form, obfuscated, and user info is uploaded to Youmi’s server.”