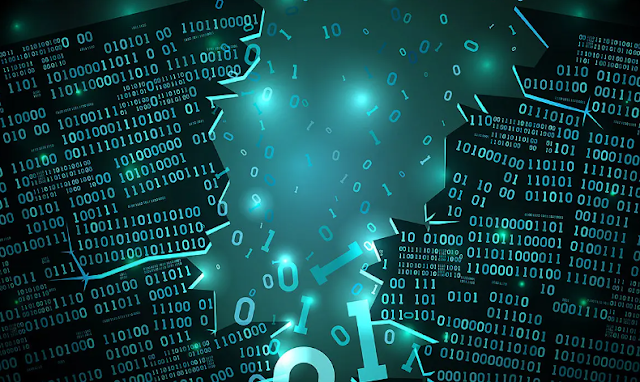 Hunt & Hackett presents a set of tools and technical write-ups describing attacking techniques that rely on concealing code execution on Windows. Here you will find explanations of how these techniques work, receive advice on detection, and get sample source code for testing your detection coverage.

This repository covers two classes of attacking techniques that extensively use internal Windows mechanisms plus provides suggestions and tools for detecting them:

The core values of the project:

One final distinctive feature of this project is the extensive use of Native API throughout the samples. Here is the motivation for this choice:

The sample code uses the Native API headers provided by the PHNT project. Make sure to clone the repository using the git clone --recurse-submodules command to fetch this dependency. Alternatively, you can use git submodule update --init after cloning the repository.

To build the projects included with the repository, you will need a recent version of Windows SDK. If you use Visual Studio, please refer to the built-in SDK installation. Alternatively, you can also use the standalone build environment of EWDK. To compile all tools at once, use MSBuild AllTools.sln /t:build /p:configuration=Release /p:platform=x64.

Concealed_Code_ExecutionKitPloitWin32Windows
Previous ArticlednsReaper – Subdomain Takeover Tool For Attackers, Bug Bounty Hunters And The Blue Team!Next ArticleRPCMon – RPC Monitor Tool Based On Event Tracing For Windows
Send this to a friend