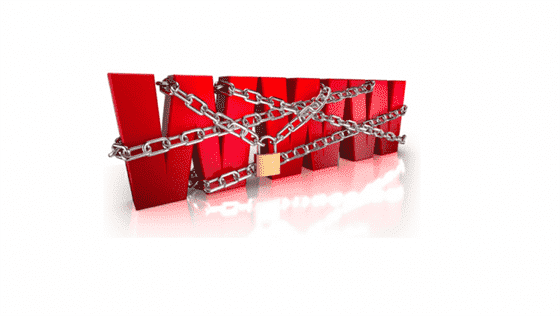 Show-cause notices were issued to these websites under question, and only five or six had replied.

Instructions issued by the Department of Telecommunications to Internet service providers in the country directing them to block 32 websites on data archiving, video sharing and software development have evoked criticism on the social media.

“All Internet Service Licences are accordingly directed to immediately block access to above URLs,” said the order, listing the web addresses including that of portals like archive.org and vimeo.com that were later unblocked.

A government source said the decision was taken after thorough “filtration process based on a strict regimen,” and there is a committee in the Department of Information Technology to vet complaints.

Linked to IS case

The blocking of websites, government sources said, was linked to the Islamic State (IS) recruitment issue. There have been “instances” of recruitment of youth from Maharashtra to the IS in Iraq. The ban came on the basis of a request by the State Anti-Terrorism Squad.

The sources said show-cause notices were issued to these websites under question, and only five or six had replied.

One of the websites, pastebin.com tweeted on December 26 that its URL had been blocked by the Indian government.

“Pastebin is still blocked in India. We are getting many reports about this. The Indian government has blocked us, and right now there is little we can do about it. It has happened in the past, and we got unblocked after some time. For now we recommend using a free proxy service if you are based in India,” said its Facebook post the same day.

A senior Telecom Ministry official said: “Several web addresses have since been unblocked after verification.” By Wednesday, a dozen websites were unblocked.

Stating that web contents are often blocked for objectionable/communally inflammatory contents, a Home Ministry official said: “They are blocked either on court orders or on the direct request of security agencies, which also approach the agencies concerned for the same through the Home Ministry. In the recent past, websites posting IS propaganda material have been a cause of concern for us. The archiving sites, which are used to migrate and store such objectionable data, have also to be examined,” he said.

Shocked over the government directive, many in the social media criticised the action. “Some flop movie must have asked Court for a John Doe to prevent piracy of the flop movie,” said one in Twitter, while another said: “more like shutting the freeway because someone doesn’t like the color of a car.”