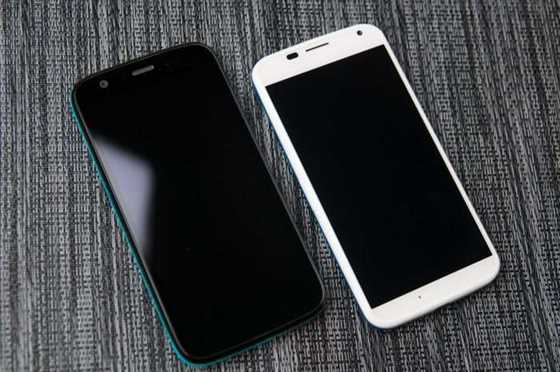 By now word of Google’s Android 5.0 Lollipop operating system update is on the lips of everyone interested in the mobile device market, as it was supposedly the biggest release for the OS since its inception. However, you probably already know things didn’t quite go as planned upon release, too. Well, that is changing, but some smartphones don’t even have the initial release yet, and the Motorola Moto G is one such device, albeit in some countries. The smartphone does have the update in plenty of markets, but there are a few that require the release, and Motorola has plans to do that quite soon, reports Air Heralad.

Motorola previously announced they had released Android 5.0 Lollipop to their mobile device users, though this announcement was mainly for those within Europe and the United States. Outside of these two areas, unfortunately, not everyone has the release yet, and it could be a few more weeks before it finally hits.

Motorola generally goes out of their way to ensure its users have the update as soon as possible. Most were offered the download in November 2014, back when Lollipop was first introduced to the world. There are a lot of smartphone creators that haven’t even released the operating system yet, much to the dismay of their community. Motorola is doing well as a company because they truly have the best interest of their consumers at heart, and it shows.

The Motorola Moto G, being one of the most popular smartphones in their stable, has received the update in the aforementioned areas previously. It won’t take too long before the mobile device is updated in all countries, though. Motorola has made a habit of not modifying the Android update, allowing them to release quicker than competitors. Most manufactures tend to offer a custom skin of their own programs when a release like this happens.

Even with the problems being experience, Android 5.0 does come with plenty of new features that should make mobile device user’s lives a little easier. Of course, Google continues to update the release, so many of the problems being reported have either been worked out or will be soon enough.