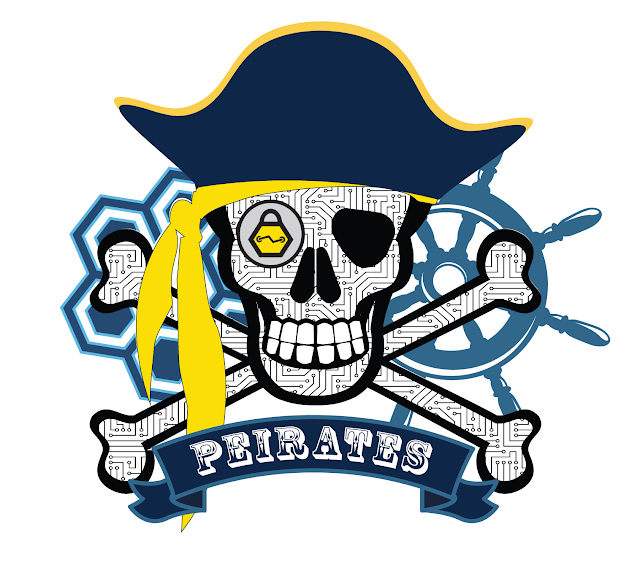 Peirates, a Kubernetes penetration tool, enables an attacker to escalate privilege and pivot through a Kubernetes cluster. It automates known techniques to steal and collect service accounts, obtain further code execution, and gain control of the cluster.

Where do I run Peirates?

You run Peirates from a container running on Kubernetes.

Does Peirates attack a Kubernetes cluster?

Yes, it absolutely does. Talk to your lawyer and the cluster owners before using this tool in a Kubernetes cluster.

InGuardians’ CTO Jay Beale first conceived of Peirates and put together a group of InGuardians developers to create it with him, including Faith Alderson, Adam Crompton and Dave Mayer. Faith convinced us to all learn Golang, so she could implement the tool’s use of the kubectl library from the Kubernetes project. Adam persuaded the group to use a highly-interactive user interface. Dave brought contagious enthusiasm. Together, these four developers implemented attacks and began releasing this tool that we use on our penetration tests.

Do you welcome contributions?

Yes, we absolutely do. Submit a pull request and/or reach out to [email protected].

What license is this released under?

Peirates is released under the GPLv2 license.

If you just want the peirates binary to start attacking things, grab the latest release from the releases page.

However, if you want to build from source, read on!

Get libary sources if you haven’t already (Warning: this will take almost a gig of space because it needs the whole kubernetes repository)

This will generate an executable file named peirates in the same directory.