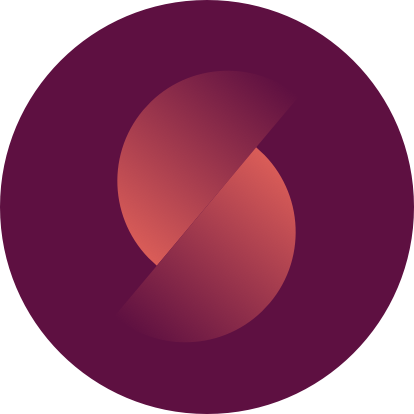 Salus (Security Automation as a Lightweight Universal Scanner), named after the Roman goddess of protection, is a tool for coordinating the execution of security scanners. You can run Salus on a repository via the Docker daemon and it will determine which scanners are relevant, run them and provide the output. Most scanners are other mature open source projects which we include directly in the container.

Salus is particularly useful for CI/CD pipelines because it becomes a centralized place to coordinate scanning across a large fleet of repositories. Typically, scanners are configured at the repository level for each project. This means that when making org wide changes to how the scanners are run, each repository must be updated. Instead, you can update Salus and all builds will instantly inherit the change.

Salus supports powerful configuration that allows for global defaults and local tweaks. Finally, Salus can report metrics on each repository, such as what packages are included or what concerns exist. These reports can be centrally evaluated in your infrastructure to allow for scalable security tracking.

Salus also parses dependency files and reports which libraries and versions are being used. This can be useful for tracking dependencies across your fleet.

Sometimes it’s necessary to ignore certain CVEs, rules, tests, groups, directories, or otherwise modify the default configuration for a scanner. The docs/scanners directory explains how to do so for each scanner that Salus supports.

If you would like to build custom scanners or support more languages that are not currently supported, you can use this method of building custom Salus images.

Salus can be integrated with CircleCI by using a public Orb. All Salus configuration options are supported, and defaults are the same as for Salus itself.

Salus can also be used with Github Actions.

Using Salus in your Repo

For your given CI, update the config file to run salus. In circle, it will look like this:

Contribution to this project is extremely welcome and it’s our sincere hope that the work we’ve done to this point only serves as a foundation for allowing the security/development communities as a whole to come together to improve the security of everyone’s infrastructure.

You can read more about getting your development environment set up, or the architecture of Salus.