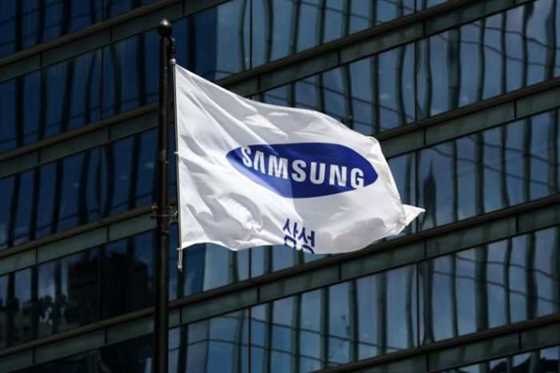 Samsung Electronics sounded an optimistic note in its third-quarter earnings guidance today, forecasting consolidated operating profit of about 14.5 trillion Korean won ($12.8 billion). This amount represents a very healthy 179 percent increase from the 5.2 trillion won it reported in the third quarter of 2016, when its results were hurt by the discontinuation of the Galaxy Note 7.

The chaebol has had a good year so far, posting strong first and second-quarter results thanks to its components business.

Samsung is expected to continue benefiting from selling parts to other smartphone makers, including Apple. Though Samsung products like the Galaxy series compete with iOS devices, Apple relies on Samsung to supply key components. For example, Samsung is the largest maker by volume of OLED displays, which Apple switched to for its latest iPhones.

Samsung also forecast third-quarter consolidated sales of about 62 trillion won. It launched the Galaxy Note 8 one month ago, following the release of the Galaxy S8 and S8 Plus earlier this year.