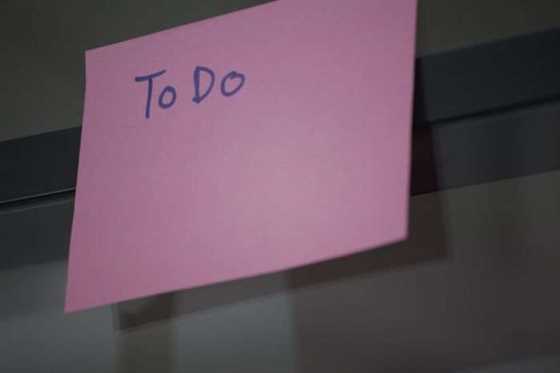 Zenkit, the project management service from German software producer Axonic, has recently made a name for itself as an alternative to Trello and similar Kanban-style systems. Today, it’s expanding its service with the launch of a new task management feature that more closely resembles Wunderlist, the extremely popular to do list app that Microsoft acquired in 2015 and that it will likely shut down in the near future.

The idea here is to give users access to both a Kanban-style tool and lists in one and the same applications. Like items on Zenkit’s Kanban board (or on Trello), new items in the to do list view can include labels, descriptions and assignments. In addition, the service also allows for adding custom fields (think due date, priority, checkboxes, etc.) and there’s a commenting feature, too, for discussing items right inside the service.

Unsurprisingly, it also includes the ability to label the stage of every item, which is then reflected in the Kanban board if you choose to switch between views.

“When Microsoft said that they were going to retire Wunderlist, we decided that we should add those features into Zenkit, too,” said Axonic founder and CEO Martin Welker. “I’m very excited with how it turned out. For the first time ever, users can switch between lists and Kanban boards without losing any information. Now we can all finally get along.”

With this update, Zenkit basically gives its users more flexibility in how they want to keep track of their work items. Users can now choose between lists, Kanban boards, a calendar view, an Excel-like table view and a mind map view.

Trello fans will argue that they prefer a more opinionated system, but for companies (and even individuals) that want to standardize on a single system and still give their employees the flexibility to choose between different ways of tracking their work, Zenkit strikes me as a credible alternative.

The only area where it suffers a bit is in third-party support. While Zapier features Zenkit integrations, for example, IFTTT does not. That’s probably not a deal breaker for most, though.