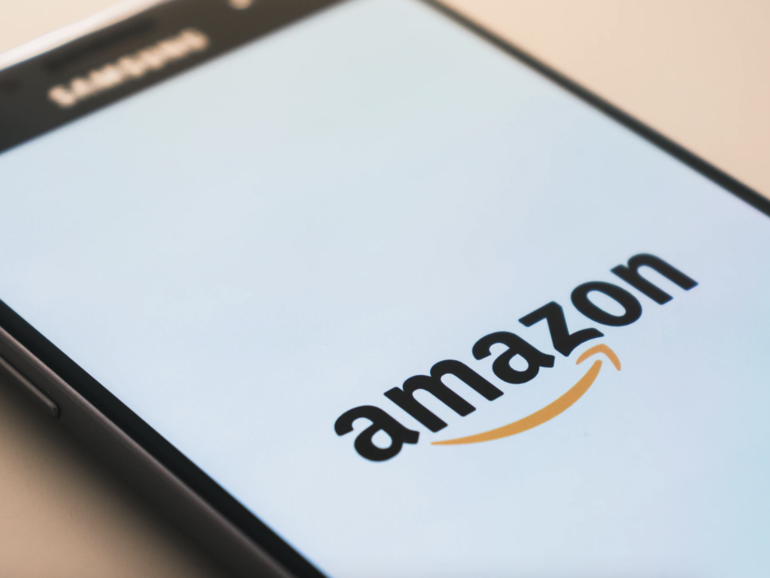 Amazon‘s data practices are to become subject to UK scrutiny in a new antitrust probe planned by regulators.

According to sources speaking to the Financial Times, the UK’s Competition and Markets Authority (CMA), a business innovation and antitrust watchdog, intends to launch a formal investigation into the e-commerce giant’s data management and usage.

The FT says that the agency has been watching and analyzing Amazon’s business “for months,” and in particular, has focused on data collection and merchant ranking.

The investigation will seek to answer queries relating to merchant favoritism — and whether or not the platform pushes merchants up the rankings when they use Amazon’s logistics and delivery services.

The “buy box” white panel, critical for consumer purchases and used when there are multiple sellers for the same item, is reportedly of particular interest to the CMA — and whether any anti-competitive behavior exists in how Amazon decides which merchants have access to it.

Amazon describes the buy box as a ‘best-fit’ feature based on customer feedback and service.

“When there are multiple sellers for a product, we feature the best of those offers prominently on the product page, in what’s sometimes referred to as “the buy box,”” the company says. “All of the Amazon retail and independent sellers’ offers compete to be one of the featured offers based on the same criteria, such as low price (inclusive of delivery), fast delivery, a track record of good customer service, and reliability in meeting its delivery promises.”

The CMA is yet to announce a potential probe into Amazon. However, should it launch, it will follow investigations launched by the European Commission (EC) last year.

The EC said that as Amazon acts as both an online marketplace and retailer, it has access to third-party seller data — and may unfairly use this to its advantage, such as in strategic business decisions.

In addition, the commission opened a second investigation into the buy box and any preferential treatment for vendors that use logistics or delivery services provided by Amazon.

“While we can’t comment on any alleged investigation, we continue to work hard to deliver great value and low prices for customers and support the tens of thousands of UK small and medium-sized enterprises that account for more than half of everything we sell in our online store,” an Amazon spokesperson told ZDNet.

The CMA told us that it “cannot speculate as to which cases it may or may not investigate.”

In May, the European Data Protection Supervisor (EDPS) announced an investigation into the use of technology vendor products by the bloc’s major agencies and how citizen data is managed, stored, and protected.

These products include Amazon AWS and Microsoft Azure cloud services. Separately, the agency is also analyzing data protection law compliance and the use of Microsoft Office 365 by European authorities.