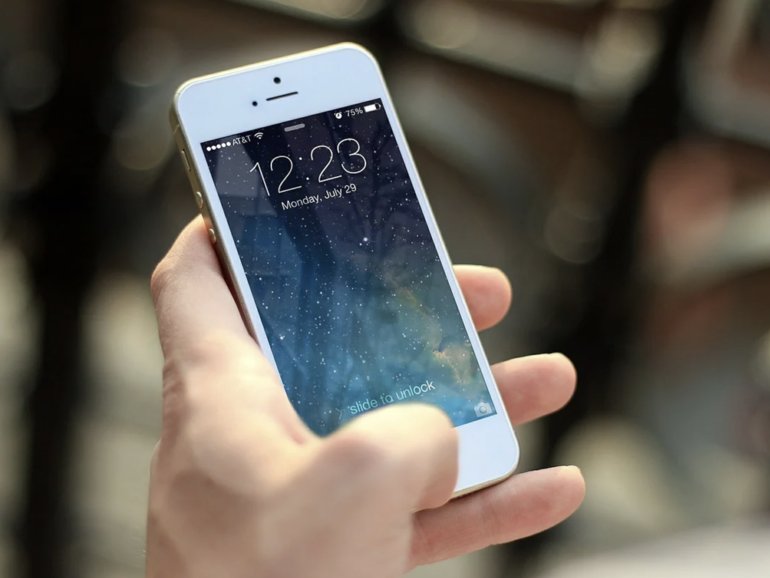 Apple has agreed to a multi-million dollar settlement to resolve a lawsuit with a woman whose explicit photos were leaked online by employees repairing her iPhone.

The woman, a past student at the University of Oregon, handed over the mobile device in 2016 for repair for an unspecified issue at a Pegatron facility in California, as reported by The Telegraph.

Pegatron has acted as a long-term supplier and partner with the iPhone and iPad maker.

At the time, two employees of the firm allegedly accessed explicit images and video stored on the device. This content was then posted on the woman’s Facebook account, to appear as if she shared it.

The explicit material has been described as “photos of her in various stages of undress and a sex video.”

The woman was only made aware of the technicians’ activities when a contact alerted her to the leak, and she was able to take the images and video down.

However, the damage was done and the student then launched a claim against Apple for privacy violations and the emotional distress caused.

Apple reportedly settled for a multi-million dollar amount which was reimbursed by Pegatron. According to reports, the agreement includes a clause to prevent the woman from disclosing the value of the settlement.

The tech giant also apparently demanded confidentiality, but a legal battle between Pegatron and its insurer — which disputed the amount requested for reimbursement — resulted in Apple’s role being identified.

The technicians have been fired.

Apple said in a statement that upon learning of the incident and “egregious violation” of data privacy and security policies, “we took immediate action and have since continued to strengthen our vendor protocols.”