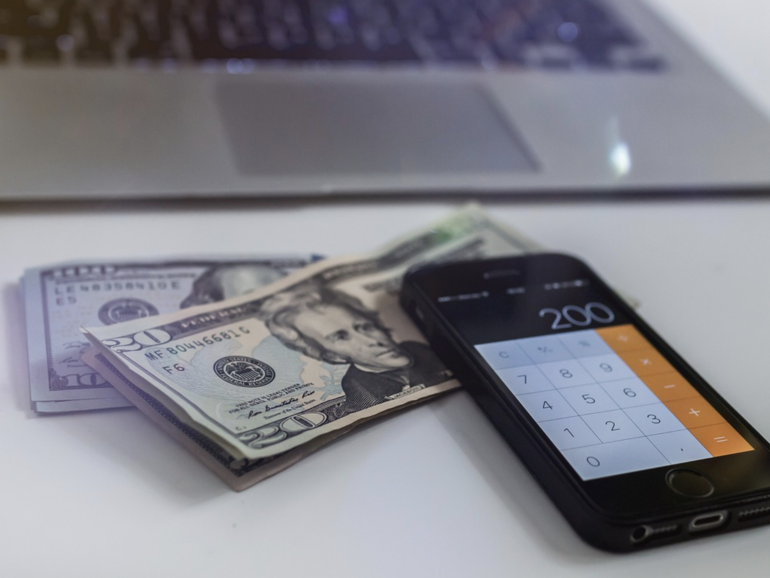 A crackdown on financial cybercrime across Asia has resulted in $83 million sent by victims to criminals being intercepted.

In total, $83 million was intercepted over the course of six months before the victims of these scams sent all of the requested funds to cybercriminals.

In one case cited by Interpol, a Korean company became the victim of a business email compromise (BEC) scam after being approached by what the firm thought was a trading partner.

Invoices had been requested and the bank details were covertly changed to bank accounts belonging to the cybercriminals. Approximately $7 million was transferred and then routed to accounts in Indonesia and Hong Kong.

Interpol was able to intercept and freeze roughly half of the stolen funds, but the investigation is ongoing.

In a separate incident, a criminal gang in Hong Kong pushed a ‘pump and dump‘ stock scheme, purchasing a vast number of shares and taking to social media to push the price up further. The group then coordinated its own sales, collapsing the price for outside investors. Trading accounts were frozen.

Interpol says that Operation Haechi-i has led to 585 arrests, over 1,600 bank accounts being frozen, and more than 1,400 individual criminal investigations being opened. Out of these cases, 892 have now been solved.

Financial cybercrime, conducted through online platforms and services, is a global issue that requires cross-border collaboration. Operation Haechi-i is an example of this, as it included specialist law enforcement officers in Cambodia, China, Indonesia, South Korea, Laos, the Philippines, Singapore, Thailand, and Vietnam.

Operation Haechi-i is the first operation planned over the next three years by law enforcement in Southeast Asia to tackle financial cybercrime.

“The key factors in intercepting illicit money transfers are speed and international cooperation,” commented Amur Chandra, Brigadier General of the Indonesian National Police and Secretary of Indonesia’s Interpol National Central Bureau. “The faster victims notify law enforcement, the faster we can liaise with Interpol and law enforcement in the relevant countries to recover their funds and put these criminals behind bars.”