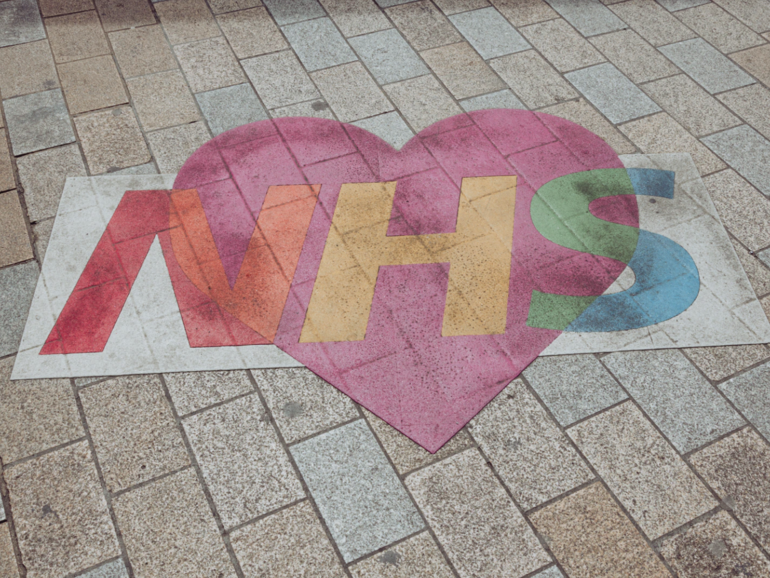 A Berlin resident has been found guilty of threatening to bomb a hospital and attempting to blackmail the UK’s National Health Service (NHS) for £10 million in Bitcoin (BTC).

Emil Apreda, previously only identified as Emil A. due to German law, is a 33-year-old Italian and resident of Berlin, Germany, with a background in computing.

On Friday, the presiding judge in the District Criminal Court of Berlin convicted Apreda and sentenced him to three years in prison.

Apreda was accused of sending emails to the NHS between April and June 2020, in which he threatened to detonate a bomb in an unspecified hospital in the United Kingdom unless he was paid £10 million ($14m) in cryptocurrency.

Nigel Leary, Deputy Director of the UK’s National Crime Agency (NCA)’s National Cyber Crime Unit, said in a briefing on Thursday that his threats “escalated” over a period of six weeks.

The first email was sent on April 25, during the first UK lockdown. The NHS was the first subject of the threats, with Apreda saying he would deposit an “explosive package” in a hospital unless his demands were met. The NCA was also sent the same email within hours.

Apreda monitored world events and attempted to take advantage not only of the COVID-19 pandemic but also claimed he would plant explosives at Black Lives Matter protests. In addition, the intelligence agency says that Apreda threatened the safety of members of parliament around the time of the anniversary of the murder of Labour MP Jo Cox.

Together, the NCA believes the threats were a “social engineering” attempt designed to “elicit the response he was after” — the cryptocurrency payment. The intelligence agency has no reason to suspect that Apreda had any access to explosive materials.

The NHS did not respond to the blackmail attempts.

Prosecutors said that the “attempted extortion” continued until his arrest in June, in which UK intelligence worked with overseas partners to obtain a warrant and force entry into the suspect’s home.

Apreda’s trial began on December 11 in Germany. He has now been sentenced but has been released on bail until the decision has been ratified.

The NCA took the threat seriously; Leary noting that at a time when the COVID-19 pandemic was entering full swing, there was a “deep and heightened vulnerability” in the medical system.

The investigation into the culprit required a “dynamic and significant response,” according to the agency. The potential risk was heightened as Apreda claimed he was part of “Combat 18,” and while not prescribed as a terrorist organization in the UK, is still a group with extremist, far-right leanings.

Hospitals, by their nature, are open areas and during the first lockdown were one of the few areas in which there were mass gatherings of people.

“We had to step in pretty quickly and make sure that everything that could be done, was done,” Leary commented, but added that “nothing should be done to deter people from seeking medical treatment.”

Apreda was not extradited but would have faced “similar” charges in the UK, according to the NCA.

In June, YouTuber Matthew Wain was jailed for 12 weeks after he recorded himself making a bomb threat and saying that he hoped NHS staff at Birmingham City Hospital “died of coronavirus.”

The footage was posted online in March. The 31-year-old later claimed he was dissatisfied with the treatment he had received at the hospital and that the online rant was nothing more than an “empty threat.”