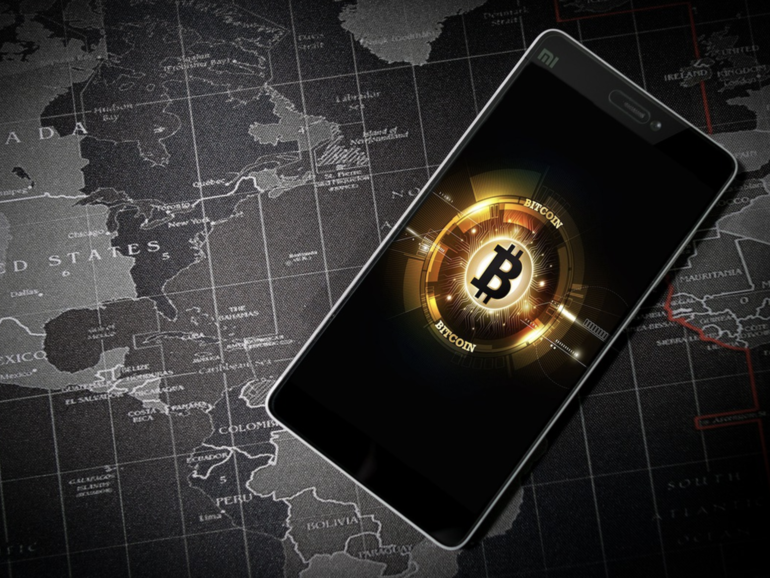 The teenager responsible for breaking into high-profile Twitter accounts to peddle a cryptocurrency scam has reached a plea agreement with prosecutors.

Graham Ivan Clark, who was 17 at the time of his arrest, pled guilty for his role in the scam and will spend three years in prison and will accept a further three years of probation.

Followers were asked to send Bitcoin (BTC) and were promised a higher return for their participation. However, those responsible kept the proceeds.

Clark has been described as the “young mastermind” of the “Bit-Con” scam, in which two others — Mason Sheppard and Nima Fazeli — were also indicted and charged for participating.

While the scam was short-lived, hundreds of transactions were still made. Clark was able to secure Bitcoin worth over $117,000 as of July 15, 2020.

The Tampa, Florida resident was arrested in the same month and has since spent 7.5 months behind bars, a period of time which will be applied to his sentence.

Clark was charged with counts of organized fraud, communications fraud, the fraudulent use of personal information, and access to a computer or electronic device without authorization.

As of now, Clark is 18 years old, and due to his age at the time of prosecution, he has been charged under the Florida Youthful Offender Act. As a result, Clark will spend his time in a juvenile facility, but if he violates his probation afterward, he faces at least a decade in an adult prison.

Clark has since turned over all of the cryptocurrency he acquired. It is hoped the stolen BTC can be returned to its owners, according to federal investigators.

“He took over the accounts of famous people, but the money he stole came from regular, hard-working people,” commented Hillsborough State Attorney Andrew Warren. “Graham Clark needs to be held accountable for that crime, and other potential scammers out there need to see the consequences. In this case, we’ve been able to deliver those consequences while recognizing that our goal with any child, whenever possible, is to have them learn their lesson without destroying their future.”