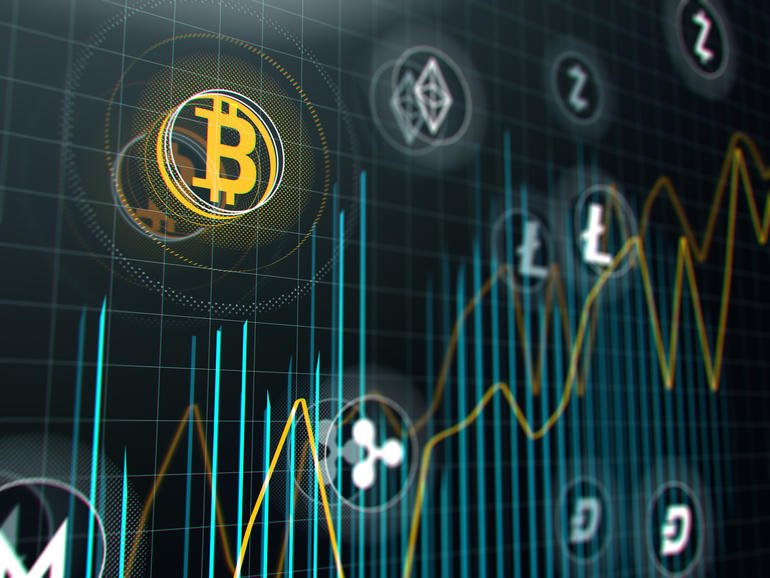 One of the directors involved in the BitConnect cryptocurrency Ponzi scheme has pleaded guilty to his role in the conspiracy.

This week, the US Department of Justice (DoJ) said that Los Angeles resident Glenn Arcaro has pleaded guilty to the charge of conspiracy to commit wire fraud. Together with the forfeiture of criminal gains, Arcaro faces a maximum penalty of 20 years in prison.

The 44-year-old was accused of playing a part in BitConnect, an unregistered securities offering and cryptocurrency scheme that collapsed in 2018. BitConnect promised investors high returns based on investments leveraging market volatility, but in order to participate, traders had to purchase BitConnect Coins (BCC) through Bitcoin (BTC) deposits.

When BitConnect closed, without warning, the price of BCC plummeted and users were unable to access their funds.

At the time, BitConnect operators cited bad press, distributed denial-of-service (DDoS) attacks, and the scrutiny of US regulators as reasons for its exit. Law enforcement then set to work tracking down the scheme’s operators.

The DoJ says that investors in the US and abroad lost over $2 billion in what is considered to now be “the largest cryptocurrency fraud ever charged criminally.”

In front of US Magistrate Judge Mitchell Dembin, Arcaro admitted to fraudulently conspiring with others to promote the cryptocurrency scam, as well as misleading investors over the proprietary software BitConnect apparently used to track the market and ensure profit.

As a director, Arcaro took a slice of every investment made through BitConnect’s pyramid lending programs. As much as 15% of each trade went into his pocket and he eventually earned over $24 million.

“Arcaro has accepted responsibility for his actions of defrauding thousands of individuals worldwide to invest in BitConnect,” commented Special Agent in Charge Eric Smith, FBI Cleveland Field Office. “He lined his pockets with millions of dollars, money from victims that believed their funds were being invested into a new cryptocurrency with a high rate of return.”

In June, SEC charged five alleged members of the BitConnect promoter pool. The regulator claims that in 2017 and 2018, the five promoted and sold securities through the BitConnect lending program, which promised investors returns as high as 40%. Marketing consisted of YouTube content, social media, and ‘testimonials’.

The US Securities and Exchange Commission (SEC) has also filed a complaint against Arcaro and BitConnect founder Satish Kumbhani. The regulator is seeking injunctions and civil penalties.