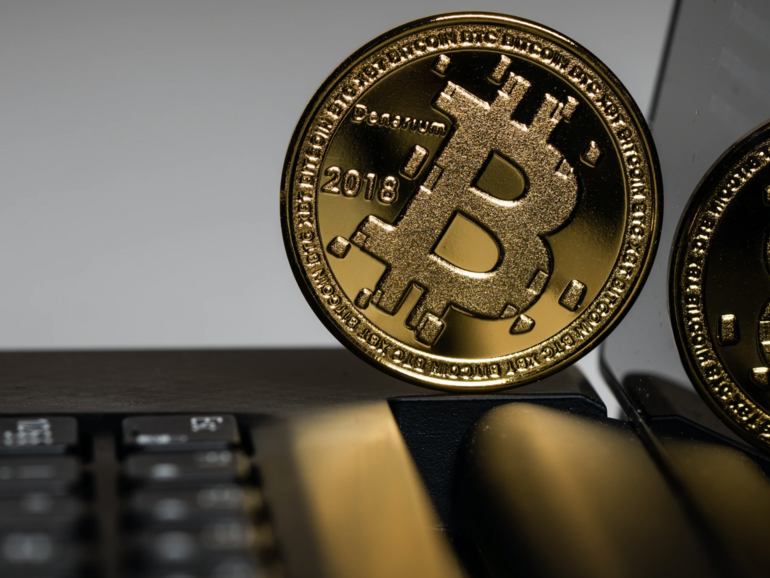 Chinese law enforcement has made over 1,100 arrests in a nationwide crackdown on telecoms and banking fraud.

The Ministry of Public Security announced the operation on June 9, dubbed “Card Broken,” which aims to destroy criminal gangs that are conducting cybercriminal activities.

In particular, Card Broken is focused on telecommunications network fraud, including the sale of phone, payment cards, and money laundering services over China and across borders.

The department specifically notes “coin farmers” as being involved, in which accomplices or members of criminal groups facilitate money laundering through cryptocurrency to avoid the scrutiny of law enforcement in the country.

Coin farmers would allegedly sign up for different cryptocurrency exchanges and set up personal accounts. These traders would then buy or sell cryptocurrency based on their handler’s instructions and funds issued to them. The virtual currency would then be sent to wallets controlled by gang members and designated elsewhere.

In return for their activity, coin farmers would receive a commission of between 1.5% and 5%.

Now in its fifth leg, the operation honed in on the criminal chains of these activities, breaking down at least 170 allegedly criminal groups. Action has been taken by law enforcement in provinces including Beijing, Hebei, and Shanxi.

In total, the Broken Card operation has resulted in the destruction of roughly 15,000 gangs and 311,000 individuals suspected of involvement have been arrested, according to the ministry.

China has taken a tough stance on cryptocurrency, outlawing exchanges and warning that trading disrupts “economic and financial order.”