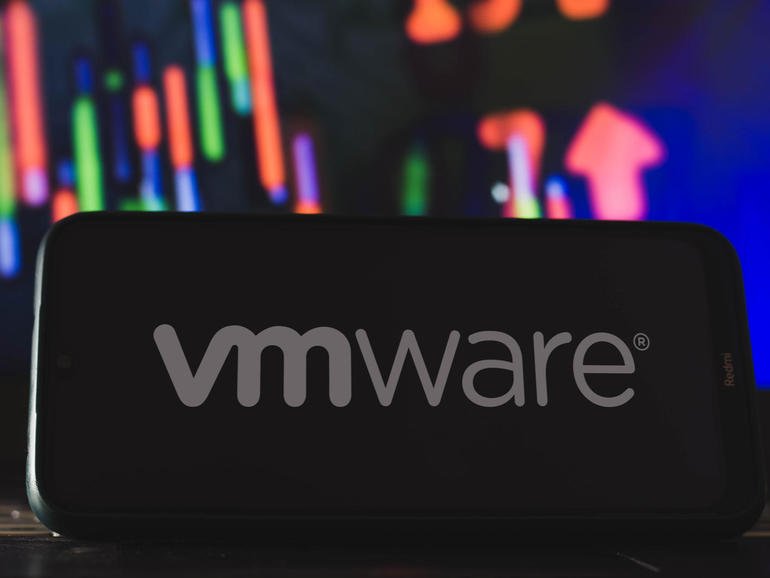 The first security flaw, CVE-2021-21985, impacts VMware vCenter Server and VMware Cloud Foundation and has been issued a CVSS score of 9.8. This bug was found in a vSAN plugin, enabled by default in the application, that allows attackers to execute remote code execution (RCE) if they have access to port 443.

VMWare said in a security advisory that this severe bug can be exploited so threat actors can access “the underlying operating system that hosts vCenter Server” with “unrestricted privileges.”

Considered less critical with a CVSS score of 6.5, this flaw still permits attackers with access to port 443 to “perform actions allowed by the impacted plug-ins without authentication.”

After using the Shodan search engine for further examination, the team was able to pull data from 4969 instances, and they found that a total of 4019 instances — or 80.88% — remain unpatched.

The remaining 19.12% are likely to be vulnerable, as they are old versions of the software, including versions 2.5x and 4.0x, that are end-of-life and unsupported.

At the time the vendor issued the security fixes, VMWare said the vulnerabilities demanded the “immediate attention” of users. As previously reported by ZDNet, the patches may break some third party plugins, and if applying the fixes aren’t possible, server owners are asked to disable VMWare plugins to mitigate the threat of exploit.

It is recommended that these types of critical bugs are tackled, or mitigated, as quickly as possible.

Proof-of-Concept (PoC) code has been released for CVE-2021-21985. The issue is severe enough that the US Cybersecurity and Infrastructure Security Agency (CISA) has alerted vendors to patch their builds.