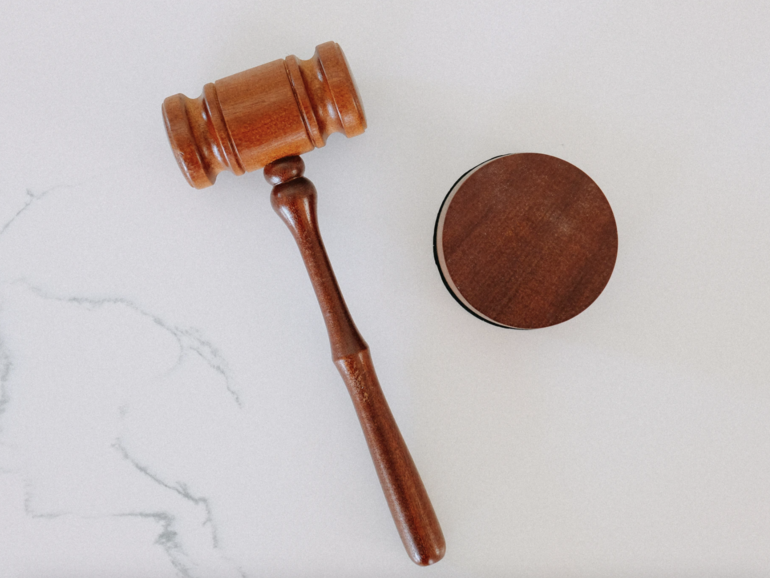 A cohort of cybersecurity companies has signed an open letter asking for reforms to existing DMCA rules in order to protect researchers.

However, IP laws can be abused by vendors to suppress research going public that could be damaging or embarrassing for a brand — and one area, in particular, Section 1201, has long caused cybersecurity professionals issues when it comes to research and disclosure.

As explained by Bishop Fox researcher Dan Petro, encryption could be placed on an app, device, or within other software that is being tested, and this then means that a “technological measure” has been broken to access a vendor’s code.

“So DMCA 1201 can quickly be abused as a magic wand you can wave to make any app or device illegal to inspect, reverse engineer, or find vulnerabilities in if you’re a vendor,” Petro added.

An example cited by Bishop Fox is that of George “Geohot” Hotz, who was hit with a copyright infringement claim in 2011 after publishing a method for homebrew hacking PlayStation 3 consoles. The case was settled and Hotz received an injunction.

“Unfortunately, some companies hide behind Section 1201 to make their code, software, and other services illegal to assess from a security perspective,” the security firm noted. “By unintentionally (or intentionally) blocking security researchers and making these activities illegal, these companies hinder testing efforts that could benefit the public by protecting their rights and the privacy of their data.”

As an ongoing issue in the cybersecurity realm, the Electronic Frontier Foundation (EFF) has published an open letter signed by 23 organizations — at the time of writing — requesting an overhaul to existing rules.

The statement says that existing DMCA provisions undermine and suppress “good-faith cybersecurity research,” with independent researchers often finding themselves in a legal firing line for responsibly disclosing weaknesses or vulnerabilities in software — and, simply put, we need this research to continue.

“Some of the most critical cybersecurity flaws of the last decade, like Heartbleed, Shellshock, and DROWN, have been discovered by independent security researchers,” the letter reads.

Another issue with Section 1201 is noted in the EFF statement — that which prohibits “providing technologies, tools, or services to the public that circumvent technological protection measures” in order to access copyrighted property.

Third-party tools are often used in security research, and this vague provision can also cause legal problems. While there is an exemption in DMCA law for software analysis, the companies argue that it is “too narrow and too vague” and does not go far enough to protect good-faith research as tools used must be for the “sole purpose” of testing.