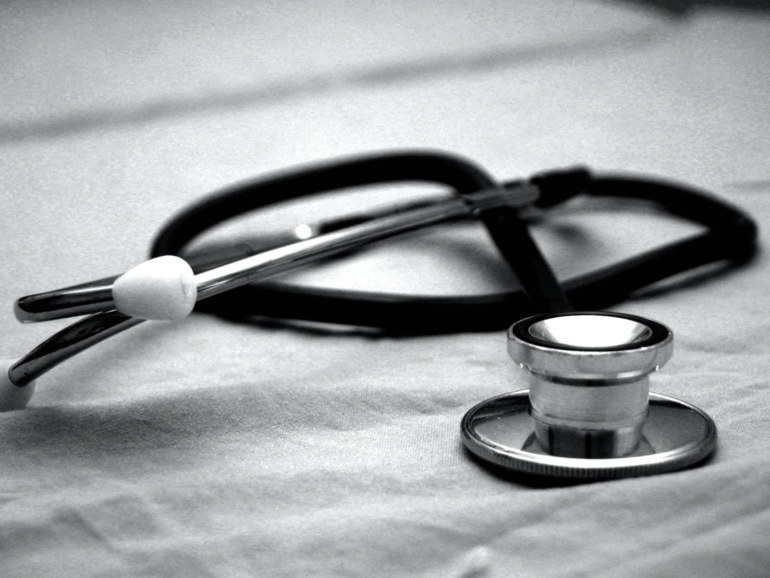 Electronic health records (EHR) provider Athena has agreed to pay $18.25 million to settle claims the company was involved in an illegal kickback scheme.

Athenahealth Inc., an EHR vendor based in Watertown, Massachusetts, was accused of conducting kickback deals in order to promote the sale of athenaClinicals by whistleblowers.

AthenaClinicals a web-based EHR portal for accessing medical documentation, patient records, and exchanging data between care sites. The software is touted as a means for healthcare professionals to “focus on delivering care.”

On Thursday, the US Department of Justice (DoJ) said that Athena’s settlement will lay accusations of violating the False Claims Act and the Anti-Kickback Statute (AKS) to rest.

US prosecutors allege that between 2014 through September 2020, Athena provided kickbacks to healthcare providers and other EHR vendors to induce them into purchasing AthenaClinicals software.

According to the complaint, three marketing programs were used to allegedly facilitate the scheme. Prospective and existing clients were invited to complimentary, all-expenses-paid “Concierge Events” providing entertainment — including entry to the Masters Tournament and NFL games — and a “Lead Generation” program paid clients up to $3,000 for each new physician signed up “regardless of how much time, if any, the existing customer spent speaking to or meeting with the new client,” the DoJ said.

In addition, Athena allegedly entered into deals with competing vendors that were planning to exit the EHR industry and paid them for referrals that converted into new clients.

“By offering and paying this illegal remuneration in cash and in kind, Athena submitted and caused its EHR clients to submit to federal health care programs false or fraudulent claims that resulted from violations of the AKS,” the US agency says.

The lawsuit, together with a separate claim, were both filed under the whistleblower provisions of the False Claims Act in 2017 and later consolidated. These provisions allow citizens to sue on behalf of the US government.

The individuals that flagged Athena’s reported kickback scheme may be entitled to compensation from the government, but figures are yet to be determined.

In total, $9.12 million out of the $18.25 million settlement has been staked as “restitution” for the United States.

“This resolution demonstrates the department’s continued commitment to hold EHR companies accountable for the payment of unlawful kickbacks in any form,” commented Acting Assistant Attorney General Brian Boynton for the DOJ’s Civil Division. “EHR technology plays an important role in the provision of medical care, and it is critical that the selection of an EHR platform be made without the influence of improper financial inducements.”

“Athenahealth places the highest priority on compliance with all laws and regulations governing our industry. Our dedicated employees work every day to create a thriving ecosystem that delivers accessible, high quality, and sustainable healthcare for all, through innovative products and services on an interconnected network of more than 160,000 healthcare providers and 100 million patients.

We do so ethically and with integrity — values that are integral to our company’s culture.  While we have full confidence in our robust compliance policies and programs, we agreed to this settlement — under which we admit no wrongdoing — to put this matter behind us and move forward with our critical work on behalf of patients and healthcare providers.”