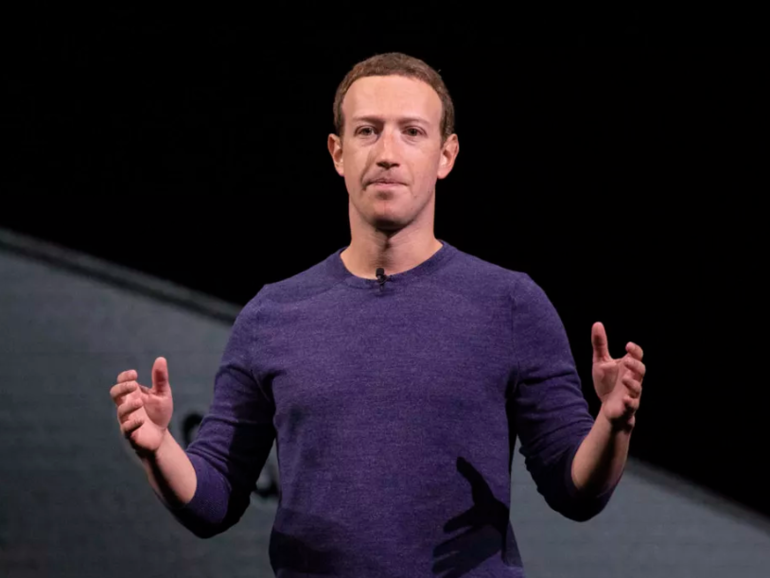 A Facebook software engineer has publicly resigned over how the social network is handling US President Trump’s posts throughout the current protests.

Timothy Aveni, who has worked for the social media giant since June 2019, resigned from his post and has explained why in two separate updates on LinkedIn and Facebook, as reported by Business Insider.

The software engineer accused Facebook of “providing a platform that enables politicians to radicalize individuals and glorify violence.”

Aveni is referencing comments made on the platform by Trump in recent days in light of the ongoing protests surrounding the death of George Floyd. Protests surround not only his death while in police custody, but also the overall issues of racism, police brutality, and the racial profiling of black US citizens.

Trump has been accused of fanning the flames, calling the protesters — the majority of which are peaceful — “lowlifes” and “losers.”

When the US president said on Twitter “when looting starts, shooting starts,” the microblogging platform decided to hide the message for “glorifying violence.” However, Facebook did not intervene in a similar way when the same posts hit its platform.

“For years, President Trump has enjoyed an exception to Facebook’s Community Standards; over and over he posts abhorrent, targeted messages that would get any other Facebook user suspended from the platform,” the software engineer commented. “He’s permitted to break the rules, since his political speech is “newsworthy.””

A number of Facebook employees, many of which are currently working from home due to the COVID-19 pandemic, staged a virtual walkout on Monday in protest of Facebook’s ‘hands-off’ approach, according to CNN.

Facebook CEO Mark Zuckerberg has defended the network’s position in the face of growing criticism, saying the decision not to interfere was “tough” but “pretty thorough.”

This explanation, however, does not appear to go far enough to reassure employees.

TechRepublic: How to protect your organization against Business Email Compromise attacks

“Mark always told us that he would draw the line at speech that calls for violence,” Aveni says. “He showed us on Friday that this was a lie. Facebook will keep moving the goalposts every time Trump escalates, finding excuse after excuse not to act on increasingly dangerous rhetoric. […] Facebook, complicit in the propagation of weaponized hatred, is on the wrong side of history.”

ZDNet has reached out to Facebook and will update when we hear back.

ZDNet
Previous ArticleLigolo – Reverse Tunneling Made Easy For Pentesters, By PentestersNext ArticleIncognito mode detection still works in Chrome despite promise to fix
Send this to a friend