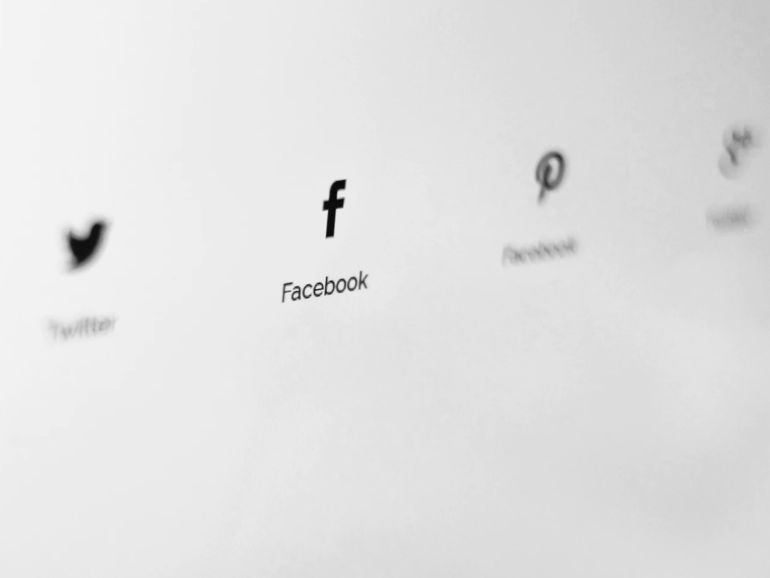 Facebook has removed a troll farm, spreaders of misinformation, and creators of deepfake images in its latest moderation efforts.

According to the March CIB report, Facebook investigated and wiped out a “long-running” troll farm located in Albania.

The troll farm’s members primarily targeted an Iranian audience and are thought to have ties to Mojahedin-e Khalq (MEK), a political-militant group made up of several thousand members.

MEK was exiled to Albania in the 1980s and now appears to be running a network made up of both genuine and fake accounts to spread information that is critical of the Iranian government and that praises MEK’s activities.

Facebook says that MEK-related content sharing spiked in 2017 and 2020 via three separate clusters, but the majority of the group’s efforts to grow an audience have failed.

“Most of its accounts were run by operators in Albania who routinely shared technical infrastructure,” the company notes. “This meant that the same operator was able to run multiple accounts; conversely, multiple operators were able to run the same account. These are some of the hallmarks of a so-called troll farm — a physical location where a collective of operators share computers and phones to jointly manage a pool of fake accounts as part of an influence operation.”

In addition, Facebook is tackling deepfakes, images generated through the application of artificial intelligence (AI). While the company started taking down fake imagery three years ago, now, generative adversarial networks (GAN) are using deepfakes to pose as independent news outlets and investigative journalists.

After reviewing research provided by FireEye on a GAN network located in Spain and El Salvador, the firm removed accounts and pages that were publishing information concerning a mayoral election at “spam-like” rates. A further two networks have also been wiped out, bringing Facebook’s total deletion count to seven operations that made use of AI-generated images.

The social media giant has also documented its customary disruption of inauthentic networks. In total, 14 CIB operations were disrupted in March that originated from countries including Argentina, Egypt, Israel, Mexico, and Georgia, leading to the deletion of over 1,100 accounts, 255 pages, and 34 groups.

Last month, Facebook said it had managed to detect and take down a Chinese network of cyberattackers using the platform to distribute malware. The operators, thought to be part of Earth Empusa or Evil Eye groups, used fake profiles to target journalists and activists.