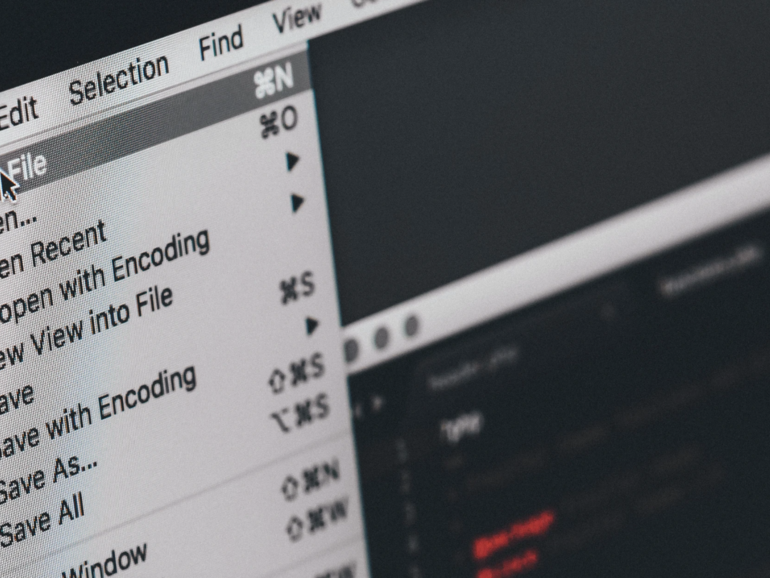 A former intelligence analyst for the US Federal Bureau of Investigation (FBI) has been indicted for stealing confidential files over a period of 13 years.

Kendra Kingsbury, of Dodge City, Kansas, has been charged by a federal grand jury in a two-count, unsealed indictment made public on Friday.

The US Department of Justice (DoJ) said that between June 2004 and December 2017, the 48-year-old removed and then kept national security, secret, and confidential documents at her home.

In addition, some of the material specifically related to al Qaeda members suspected “associates” of Osama Bin Laden and emerging terrorist groups in Africa.

As an FBI intelligence analyst for over 12 years in the law enforcement agency’s Kansas division, Kingsbury had been trained in the handling of sensitive material and non-disclosure practices. During her tenure, the intelligence agent was assigned to squads including those focused on counterterrorism, drug trafficking, and gang crime.

“The defendant was not authorized to remove and retain these sensitive government materials, including the national defense Information and classified documents,” the indictment reads. “Nor did the defendant have a “need to know” in most, if not all, of the information contained in those materials.”

Kingsbury was suspended in 2017 and has now been arrested and has made her initial court appearance in the District of Kansas.

The former analyst is being charged with two counts of the “willful retention of national defense information.”

“The breadth and depth of classified national security information retained by the defendant for more than a decade is simply astonishing,” said Alan Kohler, Jr. Assistant Director of the FBI’s Counterintelligence Division. “The defendant, who’s well trained in handling classified information, put her country’s sensitive secrets at risk. The FBI will go to great lengths to investigate individuals who put their own interests above US national security, including when the individual is an FBI employee.”