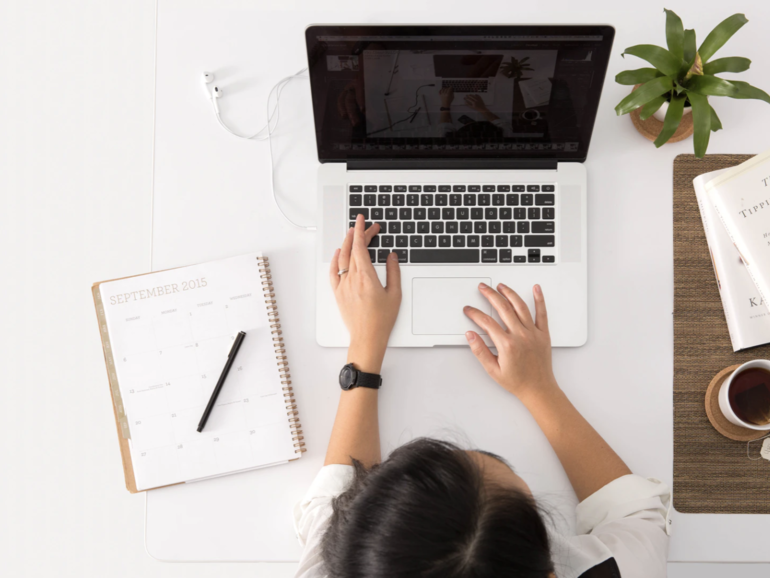 A former Cisco engineer has admitted to illegally accessing Cisco’s network and wiping 456 virtual machines as well as causing disruption to over 16,000 Webex Teams accounts.

Sudhish Kasaba Ramesh has taken a plea agreement in a federal court in San Jose after being accused of intentionally accessing a protected computer without authorization and recklessly causing damage, according to the US Department of Justice (DoJ).

On September 24, 2018, the code was launched from Ramesh’s Google Cloud Project account, obliterating the VMs. As a result of this action, over 16,000 Webex Teams accounts were deactivated for two weeks.

US prosecutors say that the tech giant needed to pay $1.4 million in additional employee time to restore and rectify the damage caused to the system, as well as issue refunds of approximately $1 million to customers impacted by the network issues.

“He admitted that he acted recklessly in deploying the code, and consciously disregarded the substantial risk that his conduct could harm to Cisco,” the DoJ says.

It is not believed that any customer information was compromised.

See also: Your email threads are now being hijacked by the QBot Trojan

In a statement, Cisco said additional safeguards have been implemented and the company dealt with the damage as quickly as possible.

“We brought this issue directly to law enforcement and appreciate their partnership in bringing this person to justice,” Cisco said. “We are confident processes are in place to prevent a recurrence.”

In related news, earlier this week, Cisco purchased BabbleLabs, a company that specializes in technology designed to reduce background noise.

Noise and environmental distractions can be extremely irritating, and in a time when many of us are working from home due to the coronavirus pandemic, remote teleconferencing tools have become crucial to keeping businesses running.

BabbleLabs’ technology will be integrated into the Cisco collaboration portfolio, including Webex Meetings.