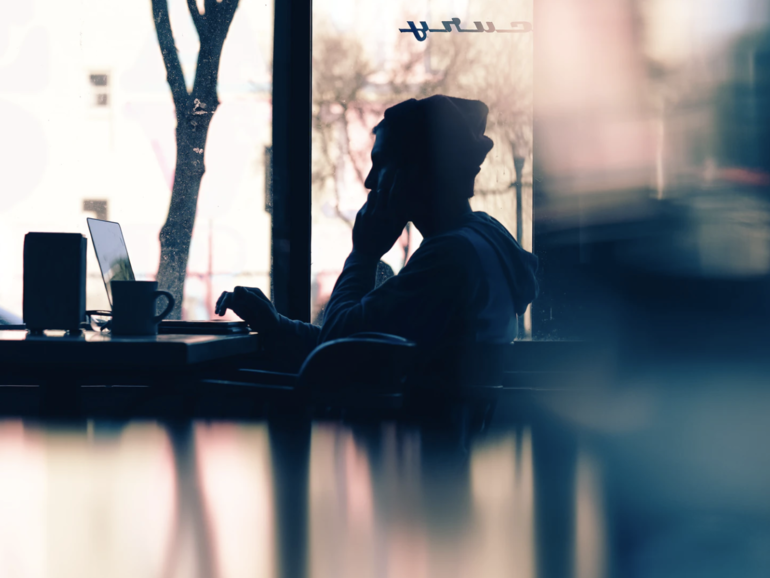 The US Federal Trade Commission (FTC) has closed down a huge charity fundraising scam that duped victims out of $110 million.

The FTC said on Thursday that together with 46 agencies from 38 states, the organization was able to stamp out the telefunding operation, which has made an estimated 1.3 billion “deceptive” calls to at least 67 million US citizens.

According to the FTC, the communication “bombardment” was mainly comprised of illegal robocalls, but after residents were told they would be funding charity projects related to firefighters, veterans, and children, millions of dollars were still raised by the group using “deceptive solicitations.”

The complaint, filed in the US District Court for the Eastern District of Michigan, alleges that Associated Community Services (ACS) and associated defendants “knew that the organizations for which they were fundraising spent little or no money on the charitable causes they claimed to support,” and out of every dollar generated, the ACS and others kept as much as 90 cents.

Since at least 2008, the FTC says solicitations were made on behalf of “numerous organizations” that claimed to help homeless veterans, children with autism, house fire sufferers, breast cancer patients, and more.

ACS was also allegedly the main fundraiser for sham cancer charities that were shut down in 2015. ACS defendants have been the subject of 20 prior law enforcement actions over fundraising.

The complaint claims that US Telemarketing Sales Rule (TSR) violations were constant, in which soundboards were used to generate robocalls originating from the Philippines and India. In addition, the FTC says that the agency’s own regulations were broken alongside numerous state laws.

ACS and sister companies Central Processing Services and Community Services Appeal, as well as their owners, have agreed to settle with the FTC over the charges. Under the terms of the settlement, pending court approval, the defendants will be banned from fundraising and from utilizing existing donor lists or conducting any kind of telemarketing.

Monetary judgments have been issued but many are either partly or fully suspended due to inabilities to pay.

“Robocall technology such as soundboards allows users to reach a significant target population, and when utilized for deceptive or misleading practices — especially in charitable solicitations, it, unfortunately, means a significant number of potential victims,” commented Michigan Attorney General Dana Nessel. “We must take swift action to hold accountable those who are unlawfully using this technology to serve their own agendas and preying on unsuspecting, hardworking people.”