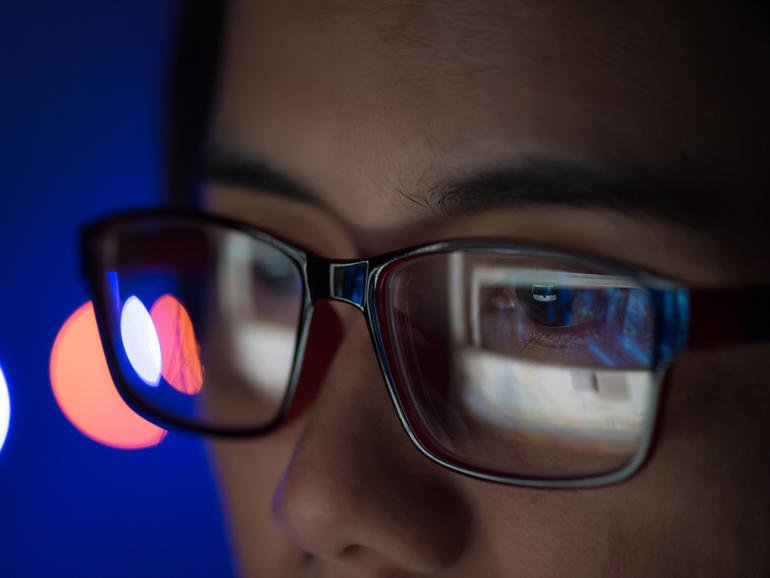 On Wednesday, GitHub said the company received reports from Robert Chen and Philip Papurt, between July 21 and August 13, of security flaws impacting the packages via one of GitHub’s bug bounty programs, which give researchers credit and financial rewards for responsibly disclosing vulnerabilities to the vendor.

GitHub’s Chief Security Officer Mike Hanley says that these reports prompted GitHub to conduct its own review of tar and @npmcli/arborist, leading to the discovery of additional security issues.

Node-tar has accounted for 22,390,735 weekly downloads, at the time of writing, whereas @npmcli/arborist has been downloaded 405,551 times over the past week.

In total, seven vulnerabilities have been verified through the bug bounty reports and the security team at GitHub’s findings:

“CVE-2021-32804, CVE-2021-37713, CVE-2021-39134, and CVE-2021-39135 specifically have a security impact on the npm CLI when processing a malicious or untrusted npm package install,” GitHub says. “Some of these issues may result in arbitrary code execution, even if you are using –ignore-scripts to prevent the processing of package lifecycle scripts.”

Chen and Papurt have been awarded a combined bounty of $14,500 for their reports.