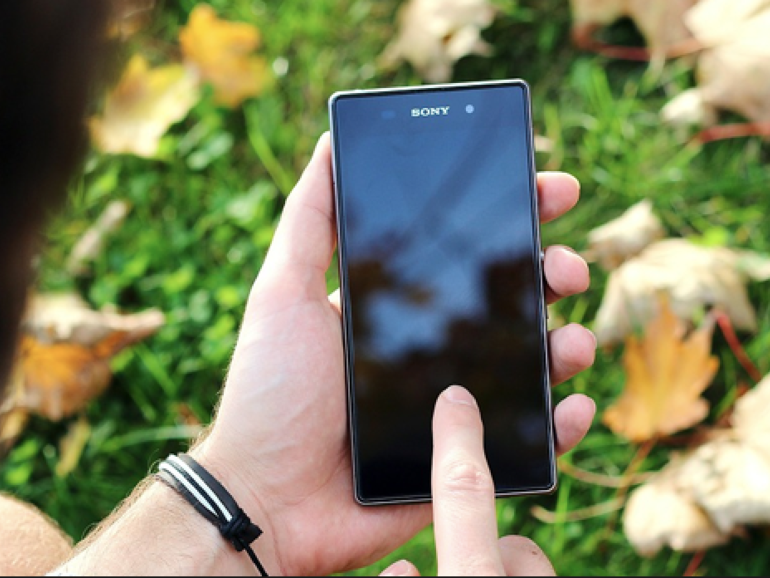 Google announced plans this week to ban ads that promote stalkerware, spyware, and other forms of surveillance technology that can be used to track other persons without their specific consent.

The change was announced this week as part of an upcoming update to Google Ads policies, set to enter into effect next month, on August 11, 2020.

Examples of products and services that advertisers won’t be able to promote via Google Ads anymore include:

Google said that private investigation services or products designed for parents to track or monitor their underage children are not banned under this new policy and will still be allowed to be advertised on its platform.

Offenders who promote stalkerware will receive a seven-day warning, after which they’ll be banned if they don’t remove the offending ads.

Fight against stalkerware is picking up

Google’s crackdown against stalkerware ads comes after the antivirus industry has banded together to add detections for stalkerware products in their virus scanning engines.

After improving their products, antivirus companies, along with several domestic abuse frontline organizations, also founded the ‘Coalition Against Stalkerware‘ in November 2019, as the first global initiative of its kind, set up to raise awareness of the growing threat of stalkerware.

For those unfamiliar with the terms, stalkerware is a form of malware that is part of the larger spyware class.

Stalkerware refers to spyware apps specifically designed for couples that abusive partners install on the devices of their loved ones without their knowledge or consent — hence why stalkerware is also sometimes referred to as spouseware.

Stalkerware use has skyrocketed over the last decade due to the proliferation of mobile smartphones, as it allows jealous partners to keep tabs on their partners at all time just by tracking their phone.

Furthermore, the easy availability of stalkerware products on official app stores has also increased the visibility of these products and opened their reach to millions of potential users.

While Google, Apple, antivirus makers, and the FTC have cracked down on some of these apps, they have not gone away for good, but are actually more popular than ever.

According to statistics gathered by antivirus vendor Kaspersky, the number of users who had stalkerware-like apps installed on their Android devices rose from 40,386 devices detected in 2018 to more than 67,500 in 2019.

The good news is that according to independent antivirus testing lab AV-Comparatives and the Electronic Frontier Foundation, detections rates for stalkerware applications on Android and Windows devices have slowly improved, as the issue is gaining more press coverage and security vendors are moving in to address their growing risk.

By limiting the visibility of stalkerware products on its advertising platform, Google has helped take some of the traffic these malicious apps are getting on their sites.