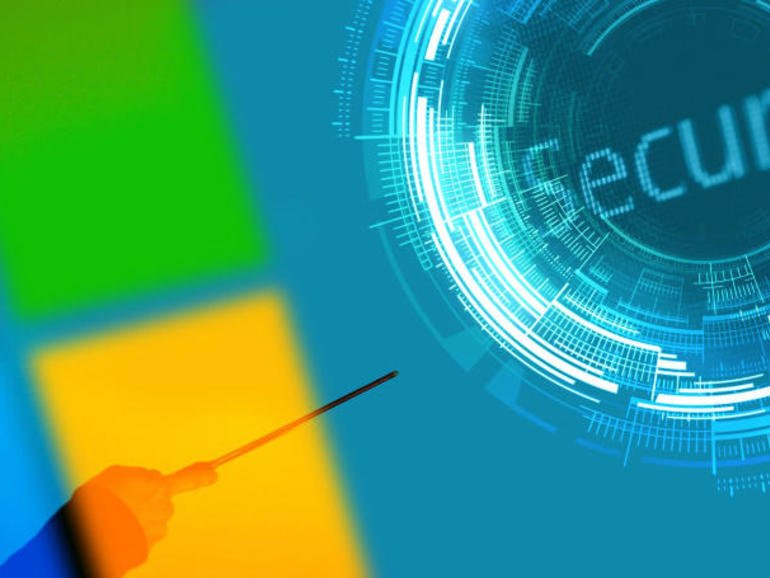 Security researchers from Google have disclosed today a zero-day vulnerability in the Windows operating system that is currently under active exploitation.

The zero-day is expected to be patched on November 10, which is the date of Microsoft’s next Patch Tuesday, according to Ben Hawkes, team lead for Project Zero, Google’s elite vulnerability research team.

The Chrome zero-day was used to allow attackers to run malicious code inside Chrome, while the Windows zero-day was the second part of this attack, allowing threat actors to escape Chrome’s secure container and run code on the underlying operating system — in what security experts call a sandbox escape.

The Google Project Zero team notified Microsoft last week and gave the company seven days to patch the bug. Details were published today, as Microsoft did not release a patch in the allotted time.

Windows 7 to Windows 10 are impacted

According to Google’s report, the zero-day is a bug in the Windows kernel that can be exploited to elevate an attacker’s code with additional permissions.

Per the report, the vulnerability impacts all Windows versions between Windows 7 and the most recent Windows 10 release.

Proof of concept code to reproduce attacks was also include.

Hawkes did not provide details about who was using these two zero-days. Usually, most zero-days are discovered by nation-sponsored hacking groups or large cybercrime groups.

Shane Huntley, Google TAG Director, said the attacks are not related to the US election.