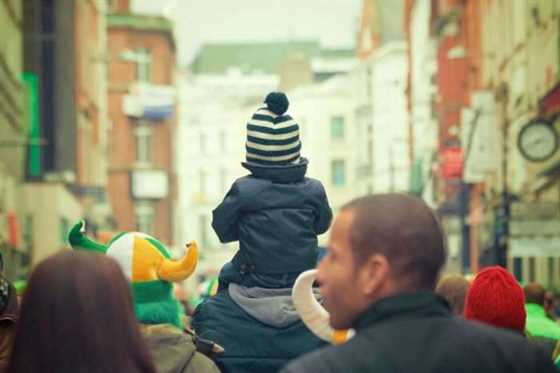 Facebook has been facing several hundred degrees of heat over its confusing community standards lately that tells users what they can and can’t post the world’s most popular social network.

Today, Facebook has updated its community standards to clarify and situation and tell users how to use Facebook without any hassle. These new standards show that Facebook has tried to distinguish the thin line differentiating the freedom of expression and offensive content.

The company clarified its community standards for posts on the platform in a post Sunday.

“It’s a challenge to maintain one set of standards that meets the needs of a diverse global community,” wrote head of global golicy management Monika Bickert and deputy general counsel Chris Sonderby. “For one thing, people from different backgrounds may have different ideas about what’s appropriate to share.”

So here are a few things you should know:

Facebook has never allowed nudity, but users have had difficulty interpreting what that means. Now the company says posts with “genitals or fully exposed buttocks” will be taken down. “Some images” of breasts are restricted if they show a nipple, but photos of women breastfeeding will always be ok.

Hate speech is pretty much always prohibited, unless you’re posting about hate speech to “challenge ideas, institutions, and practices.” If you do plan to post hate speech to educate your friends, make sure to “clearly indicate” that’s your goal or else risk having it taken down. Facebook also allows you to make make humorous posts about hate speech if you want to ridicule it.

Facebook says “unauthorized dealers” cannot buy or sell marijuana and other drugs via the platform, which seems to still leave some ambiguity over who qualifies as authorized. Alcohol and guns are OK to market, but you can’t collect payment via Facebook tools.

This is a no-brainer. You can’t promote a crime, threaten a public figure or participate in terrorist activity on Facebook. The site will turn you over to the authorities.

In a web release, Facebook writes that it removes contents, disables accounts and supports law enforcement authorities when there’s a risk of harm or threat to people’s safety. It reviews and removes posts with threatening language of any kind, be it physical harm or financial. Facebook also mentions about the recently took steps to report suicidal posts.

Dealing with the sensitive issue of online bullying, Facebook doesn’t tolerate harassment and bullying. It allows freedom of expression but removes content that specifically targets some private individual. It defines private individual as the people who haven’t gained news attention and are not public figures.

Facebook writes that it strictly bans terrorist organizations and other organized criminal activities.

Content promoting and threatening sexual violence is removed including the photographs and videos depicting the incidents of sexual violence. Whenever necessary, such content is also referred to the law enforcement authorities.

Facebook wants you to use your authentic identity on the social network to promote a healthy environment. It removes fake profiles with reports of impersonating other people.

“Our mission is to give people the power to share and make the world more open and connected. We want people to feel safe when using Facebook. Because of the diversity of our global community, please keep in mind that something that may be disagreeable or disturbing to you may not violate our Community Standards.”