The results of a survey published in Forbes stated that 56% of CEOs have seen that digital developments in their company have contributed to an increase in revenue. Efficient and error-free digital services have made this possible. At the customer front, the GUI offered by internet or standalone applications looks smooth only because of a series of testing and changes that have led to the release of the final product.

Testing is an important part of any software’s life cycle. It is complicated and involves a lot of effort. Thankfully, in recent years, the testing process has seen faster turnaround times due to test automation practices. Automation testing has helped companies improve their releases and also cut down on costs.

Test automation has witnessed growing trends with the boom in internet technologies. Test automation by Oxagile is aimed at providing services in this category. Automation testing if done correctly can significantly reduce costs and derive maximum value from such practices. Following the below-mentioned guidelines can help a company achieve this. 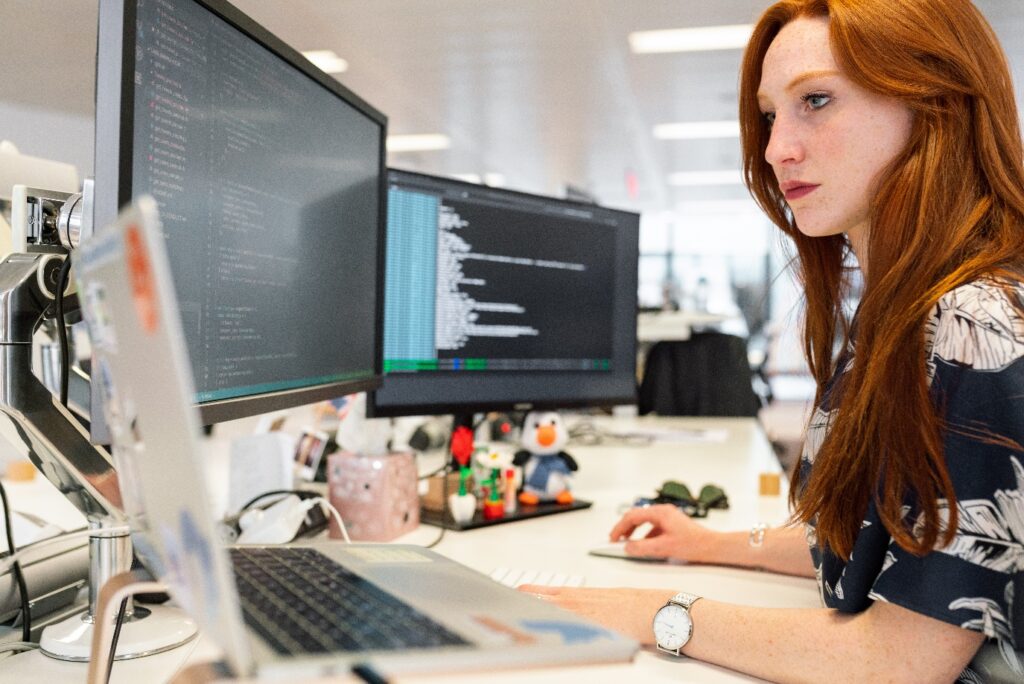 Businesses should establish a clear set of goals and plans to proceed with automation testing. The main objective of test automation is to identify the defects by making use of automation solutions. To do this efficiently a well-formulated execution plan should be drafted that includes the entire scope of testing. This will help the company to make decisions about selecting the right tool and engaging an efficient team. Companies can then smoothly run different stages of testing like unit tests, API tests, and GUI tests.

If your business already has one then it’s good but if you don’t, then you should hire one. Many companies are of the view that simply migrating their manual system to an automated architecture will provide the necessary results. This is not true. A dedicated manager is needed for automation testing. Automation testing is a continuous process and requires differentiated resources to facilitate the operations. In the absence of a dedicated expert who is accustomed to the latest test automation practices, the process may not yield the expected results.

Companies should carefully evaluate the features of tools like testing methods available, flexibility in updating test cases, and manageability while making a decision. The automation tool selected should also be consistent with the resources of the enterprise. Otherwise, you may have to spend a lot of time and effort training your team to learn a new script or language. Selecting the right tool which is consistent with the testing requirements will allow businesses to derive maximum benefits from the test automation process.

GUI testing is the last and most important stage of testing. This is because it is at the UI level where the customer interacts with the software or application under development. It is also the most difficult stage of automation testing. A combination of automation testing and manual testing is recommended at the GUI level. This is because there is a possibility of exceptions being present to the test rules laid down by the development team at this stage.

For example, if your team is testing the installation process of an application there might be a situation where the system crashes in between the installation process. This may be caused by a fault in the script of the application or malfunctioning of the system on which it is being installed. In this scenario, manual testing can help to make the overall testing process smooth and expeditious. This is also highlighted in a survey that reported only 5% of respondents carrying out 100% automation testing while 66% conducted a ratio of 75:25 manual: automation testing.

DevOps (Development & Operations) is an expensive and effort taking procedure. The interlinking complexity between the two also makes it difficult to identify faults and implement the necessary changes. An appropriate plan should be laid out to carry out a periodic appraisal of the ongoing test automation practices. This becomes all the more crucial if a company has recently switched to automation.

Teams should be instructed to design and evaluate the tests at different stages. This will ensure a more holistic approach is followed to test automation and the company’s resources are put to efficient use. 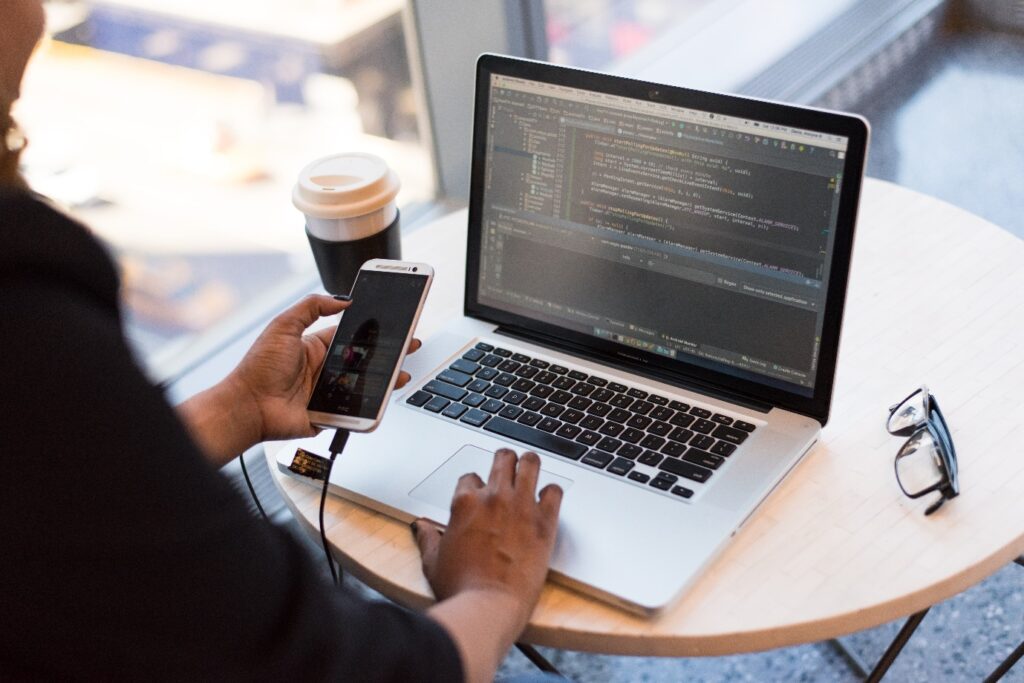 It is important to note that test automation is not a replacement for manual testing rather it helps to expedite the whole process of testing. According to Software Testing News, 94% of respondents stated that test automation is a method to support the testing efforts. To make the testing process efficient and value-driven, a well-executed plan and the services of an experienced agency or manager is required.