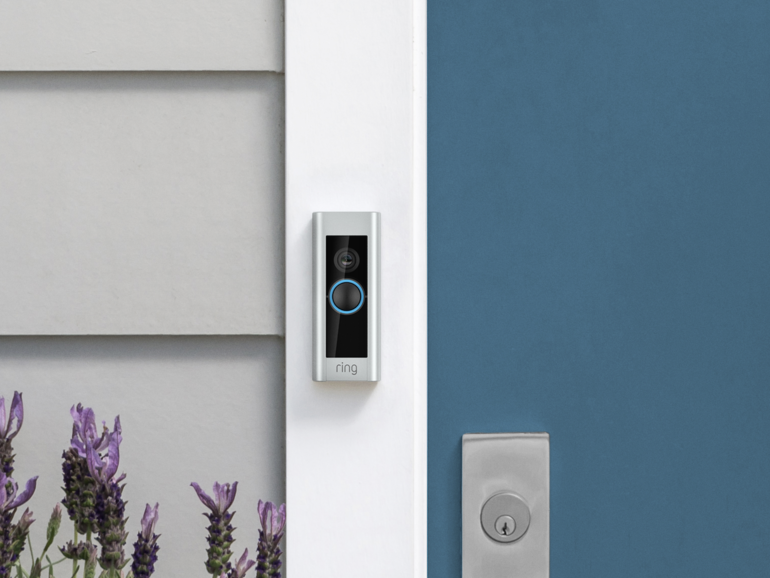 Leaked documents have revealed the concerns of law enforcement in how Internet of Things (IoT) technology can pose a risk to the safety of police officers.

Smart doorbell vendors including Ring have created product lines that have transformed traditional bells and door chimes into intelligent technological solutions that provide location monitoring, real-time camera feeds, audio and visual recordings, and the ability to communicate with visitors remotely.

For homeowners, an IoT doorbell can provide an additional layer of security at points of entry. For law enforcement, their rapid adoption provides a new stream of intelligence for criminal investigations.

Amazon acquired Ring in 2018. In the past few years, doorbells have been donated to residents in areas including Kansas City to tackle crime (.PDF), and in total, Ring now works with over 400 US police departments.

See also: Ring to enable 2FA for all user accounts after recent hacks

The Neighborhoods initiative brings Ring doorbells together as part of a wider network that displays installations on a map — highlighting where law enforcement could request footage from residents rather than obtain warrants.

However, nodes in this network may also be used to push back against the police, according to leaked documents.

As reported by The Intercept, a 2019 analysis bulletin highlights how IoT footage can be used to corroborate witness statements or alibis, but in turn, smart surveillance technology can also “pose security challenges” for law enforcement.

“Most IoT devices contain sensors and cameras, which generate an alert or can be remotely accessed by the owner to identify activity in and around an owner’s property,” the bulletin reads. “If used during the execution of a search, potential subjects could learn of LE’s [law enforcement] presence nearby, and LE personnel could have their images captured, thereby presenting risk to their present and future safety.”

In “standoff” situations, too, IoT devices containing motion sensors could alert suspects to the position of police officers around or in a property.

CNET: How to avoid the latest text scam about package deliveries

A 2017 case noted in the bulletin says that the FBI once visited a residential home to serve a search warrant. A Wi-Fi doorbell at the property alerted the subject of the warrant, who was at another location. The subject then contacted his neighbor and landlord regarding the FBI’s presence at his home, rather than engage directly with the police.

The publication cites another bulletin, “Video Doorbell Devices Pose Risk to Law Enforcement in New Orleans, Louisiana as of 25 July 2017,” which noted the “subject may have been able to covertly monitor law enforcement activity while law enforcement was on
the premises.”

Another challenge posed by IoT devices is when users pull the footage and post suspected criminal activity across social media — a trend that you can often see in local Facebook groups, for example — before an investigation is launched. This can result in false accusations and may also tip off criminals to the existence of footage before the police become involved.

Smart doorbells can be of benefit to consumers who want to enhance their home security. However, when surveillance becomes a sales pitch, muddying the water between a consumer product, law enforcement, and criminal investigations can pose a variety of issues — not just for our personal privacy, but also as these products can be turned away from their original purpose.