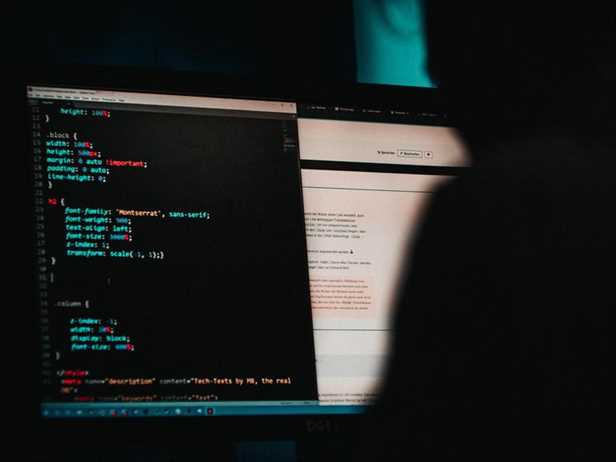 HPE has secured a pool of experienced engineers from enterprise companies through the acquisition of startup Scytale.

The deal was made public on Monday. According to HPE general manager of the Cloud Initiative Dave Husak, the agreement will play a fundamental role in HPE’s plans to deliver dynamic, open, edge-to-cloud platforms with security at their core.

Financial details were not disclosed.

Founded in 2017, Scytale — named after a cryptographic concept — is an enterprise software startup specializing in zero-trust networking and cloud-native security. The team is made up of engineers from companies including Amazon Web Services, Duo Security, Google, Okta, PagerDuty, and Splunk.

Scytale’s team is also made up of founding contributors to two open source projects, the Secure Production Identity Framework for Everyone (SPIFFE) and the SPIFFE Runtime Environment (SPIRE).

HPE says that these projects, designed to create zero-trust identification and secure systems in enterprise environments, will continue and are “fundamental” elements in the tech giant’s development of secure edge-to-cloud solutions. The company added that there are “many opportunities to leverage SPIFFE and SPIRE across the HPE portfolio.”

“This acquisition represents HPE’s ongoing transformation, part of which is to embrace and contribute to open source projects in the Cloud Native Computing Foundation and elsewhere,” HPE says. “Our goal is to deliver services and products that advance these developments, and provide our customers and partners with the fastest-possible path to application modernization.”

Scytale CEO Sunil James, a co-founder of the startup alongside CTO Emiliano Berenbaum and VP of Product Andrew Jessup, said in a blog post that under HPE, Scytale will continue to help develop the zero-trust open source projects.

“We’ll toil to maintain this transparent and vendor-neutral project, which will be fundamental in HPE’s plans to deliver a dynamic, open, and secure edge-to-cloud platform,” the executive added.

TechRepublic: How to change iOS 13 settings for better security

HPE’s acquisition of Scytale builds upon a flurry of cybersecurity acquisitions made in January.