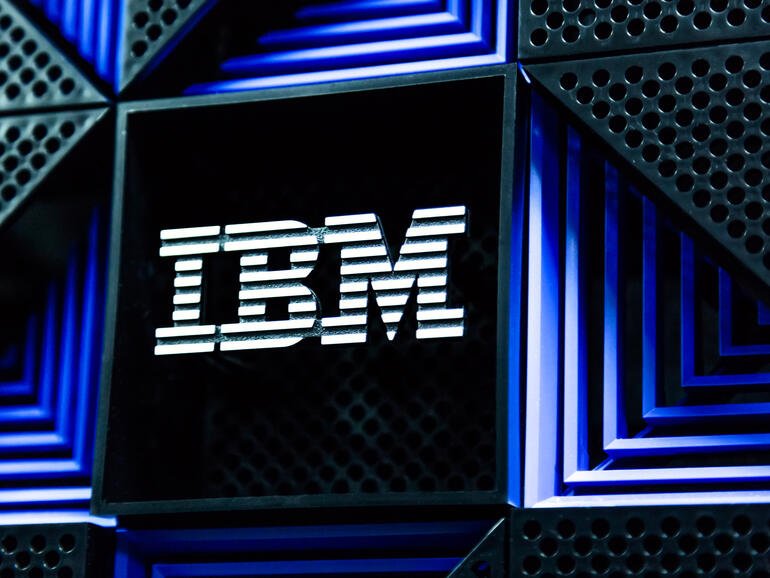 On Wednesday, the tech giant said that the new service, IBM Security Services for SASE, will leverage technology provided through a partnership with cybersecurity firm Zscaler, announced in May.

The new offering has been “designed to help accelerate organizations’ adoption of cloud-delivered security at the edge, closer to the users and devices that access corporate resources,” according to IBM, as well as to promote zero-trust network access (ZTNA) in the enterprise.

IBM Security Services for SASE includes the firm’s zero-trust strategy protocols, SASE blueprints, a modern network architecture, and Zscaler capabilities, including the creation of processes and policies for managing SASE, as well as support for IBM Managed Security Services.

According to the company, IBM Security Services for SASE will help support a now-hybrid workforce, third-party access systems, merger acquisition execution, and network upgrades to facilitate the cloud, 5G, and Internet of Things (IoT) devices.

“Traditional approaches to network security are no longer viable in a digital world where users and applications are distributed,” commented Mary O’Brien, General Manager at IBM Security. “We’re seeing this transformation happen right before our eyes as many organizations plan to operate in a hybrid model for the foreseeable future. This new approach requires a shift in culture, processes and collaboration across teams alongside a new technology architecture.”

Earlier this year, IBM and Zscaler announced its alliance alongside the creation of a Software-as-a-Service (SaaS) implementation of IBM Cloud Pak for Security, focused on streamlining the development of zero-trust architectures in the enterprise.