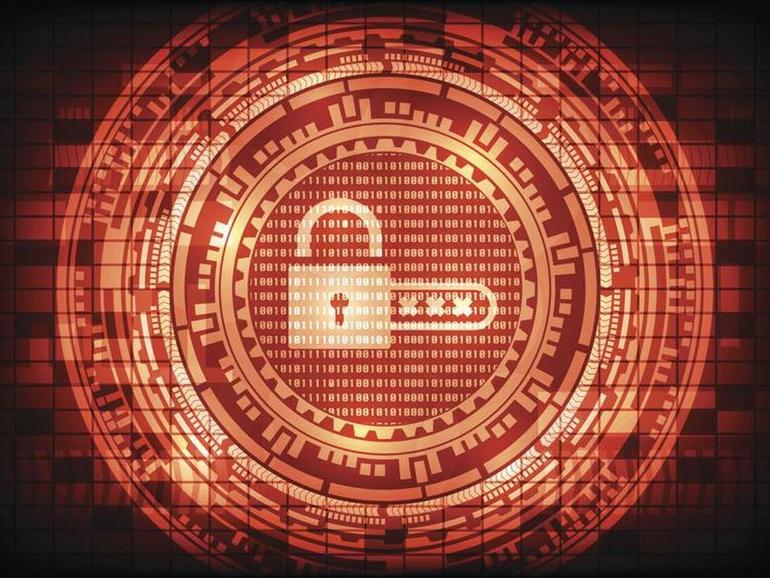 Kaseya has released its promised patch to resolve security flaws responsible for a ransomware attack.

The software solutions provider, which counts managed service providers (MSPs) among its client base, was the subject of a ransomware outbreak on July 2.

It is estimated that between 800 and 1500 businesses have been impacted. REvil has demanded $70 million for a universal decryption key.

Kaseya pulled its SaaS systems offline and urged customers to shut down their VSA servers when the first reports of cyberattacks came in.

Initial attempts to relaunch SaaS servers were made and set for July 6, however, technical problems prompted a further delay. According to Kaseya, the decision was made by CEO Fred Voccola in order to give the company the time to bolster existing security mechanisms.

On Sunday, the tech giant said that the rollout is underway and going “according to plan.”

In total, 95% of the company’s SaaS customers are now live, with servers “coming online for the rest of our customers in the coming hours.”

On-premise clients now have access to the VSA patch, too, and support teams are working with organizations that need assistance in applying the security update.

The release notes for both VSA on-prem and SaaS deployments include fixes for three CVE-issued vulnerabilities: a credentials leak and business logic flaw (CVE-2021-30116), a cross-site scripting (XSS) bug (CVE-2021-30119), and a two-factor authentication bypass (CVE-2021-30120).

Due to the speed necessary in deploying the patch, some VSA functionality has been disabled temporarily — including some API endpoints.

“Out of an abundance of caution, these API calls are being redesigned for the highest level of security,” Kaseya says. “Individual functions will be restored in later releases this year.”

Kaseya has also temporarily removed the ability to download agent installer packages without authentication to VSA and the User Portal page. A number of legacy functions have been permanently removed.

Clients will need to change their password once they have installed and logged in to the latest build. Kaseya has also provided VSA SaaS and on-premise hardening and best practice guides.

Bloomberg reports that in the past, former employees sounded the alarm on cybersecurity worries including outdated code, weak encryption, and a lack of robust patching processes. However, the ex-staff members claimed their concerns were not fully addressed.