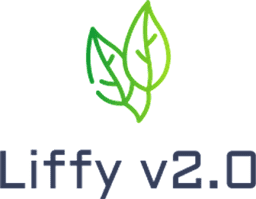 A little python tool to perform Local file inclusion.
Liffy v2.0 is the improved version of liffy which was originally created by rotlogix/liffy. The latter is no longer available and the former hasn’t seen any development for a long time.
Main feature

In any case feel free to open an issue

Support
If you’d like you can buy me some coffee: