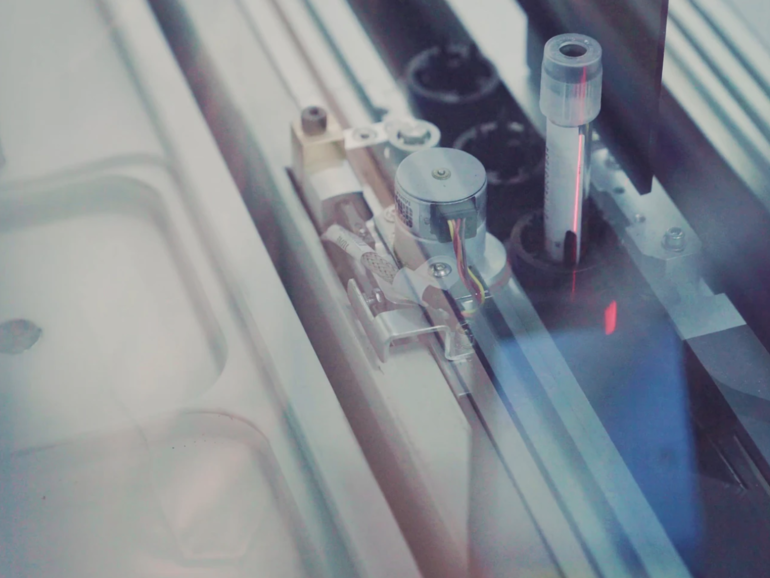 A man has been jailed for trying to buy a chemical weapon online capable of killing “hundreds” of people.

On Tuesday, the US Department of Justice (DoJ) announced that Jason William Siesser, a resident of Missouri, will spend 12 years behind bars in federal prison without the possibility of parole.

The 46-year-old tried to buy two and three 10ml vial batches of a “highly toxic chemical” through the dark web between June 14 and August 23, 2018. According to US prosecutors, three 10ml units of the chemical was enough to kill roughly 300 people.

The orders were made in the name of a minor and the equivalent of $150 in Bitcoin (BTC) was handed over. While in contact with the seller, Siesser told the trader he planned “to use it soon” after receipt.

However, the first delivery never arrived, leading to the second delivery — one Siesser thought was the chemical — but was in fact a controlled delivery sting by US police.

The man signed for the package and law enforcement, having obtained a warrant, raided his home. The investigating officers discovered 10 grams of toxic — and potentially deadly — cadmium arsenide, 100 grams of cadmium, and 500 ml of hydrochloric acid, compounds which were also ordered by the suspect in the same year.

When it comes to intent, the DoJ says, “writings located within the home articulated Siesser’s heartache, anger and resentment over a breakup, and a desire for the person who caused the heartache to die.”

In August 2020, Siesser pleaded guilty to one count of attempting to acquire a chemical weapon and one count of aggravated identity theft.

The dark web is a layer beyond the ‘clear’ web which is not indexed by standard search engines. A handful of websites in this area are dedicated to illegal purposes, such as marketplaces for weapons, drugs, data dumps, and counterfeit documents.

The DeepDotWeb (DDW) portal, now defunct, used to provide links to dark web resources including marketplaces. Last week, the US agency said a former administrator of the portal has pleaded guilty for providing links to illegal trading posts and receiving millions of dollars in kickbacks via commission links.