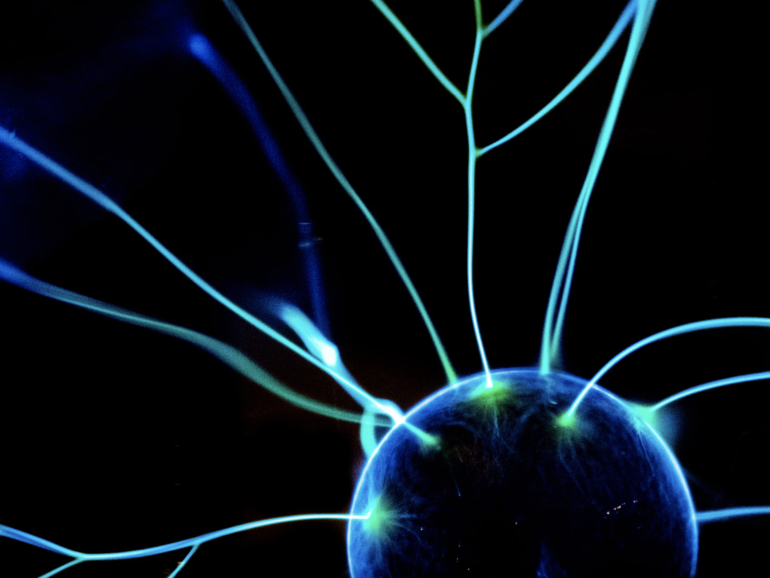 A recent Necro Python bot campaign has shown that the developer behind the malware is hard at work ramping up its capabilities.

On Thursday, researchers from Cisco Talos published a report on Necro Python, a bot that has been in development since 2015. The botnet’s development progress was documented in January 2021 by both Check Point Research (CPR) and Netlab 360, tracked separately as FreakOut and Necro.

The developer behind the Necro Python bot has made a number of changes to increase the power and versatility of the bot, including exploits for over 10 different web applications and the SMB protocol that are being weaponized in the bot’s recent campaigns. Exploits are included for vulnerabilities in software such as VMWare vSphere, SCO OpenServer, and the Vesta Control Panel.

The bot will first attempt to exploit these vulnerabilities on both Linux and Windows-based operating systems. If successful, the malware uses a JavaScript downloader, Python interpreter and scripts, and executables created with pyinstaller to begin roping the compromised system into the botnet as a slave machine.

Necro Python will then establish a connection to a command-and-control (C2) server to maintain contact with its operator, receive commands, to exfiltrate data, or to deploy additional malware payloads.

A new addition to the bot is a cryptocurrency miner, XMRig, which is used to generate Monero (XMR) by stealing the compromised machine’s computing resources.

“The bot also injects the code to download and execute a JavaScript-based miner from an attacker-controlled server into HTML and PHP files on infected systems,” the researchers say. “If the user opens the infected application, a JavaScript-based Monero miner will run within their browser’s process space.”

Other features include the ability to launch distributed denial-of-service (DDoS) attacks, data exfiltration, and network sniffing.

A user-mode rootkit is also installed to establish persistence by ensuring the malware launches whenever a user logs in, and to hide its presence by burying malicious processes and registry entries.

Another upgrade of note is Necro Python’s polymorphic abilities. According to the researchers, the bot has a module to allow developers to view code as it would be seen by an interpreter before being compiled to bytecode, and this module has been integrated into an engine that could allow runtime modifications.

The engine runs every time the bot is started and it will read its own file before morphing the code, a technique that can make bot detection more difficult.

“Necro Python bot shows an actor that follows the latest development in remote command execution exploits on various web applications and includes the new exploits into the bot,” Talos says. “This increases its chances of spreading and infecting systems. Users need to make sure to regularly apply the latest security updates to all of the applications, not just operating systems.”