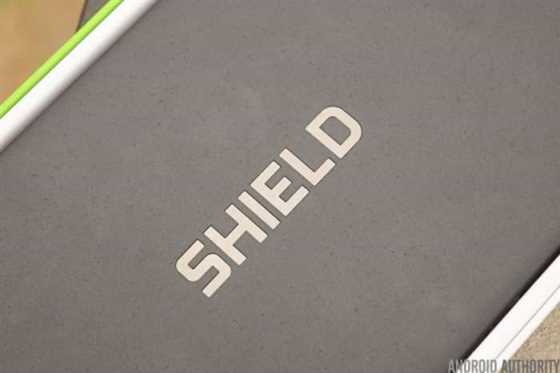 If you’re looking for an Android tablet, your choices are pretty limited. Besides Samsung, the only company to make a tablet that stands out in the last few years has been NVIDIA. The Shield Tablet and Shield Tablet K1 aren’t new by any means. The tablets came out in 2014 and 2015 respectively, but are still some of the better options on the market. Unfortunately, they won’t see Google’s newest version of Android.

Android 8 review: Oreo is for everyone

Three years ago Google introduced us to its new design language called Material Design. It was flat, graphical and colorful. It was the visual change that ushered in the beginning of a new age for …

Manuel Guzman is a software quality assurance worker at NVIDIA. He recently took to Twitter to respond to a fan asking about updates for the tablets and confirmed that they won’t see Oreo. An update to the Android Nougat build currently on the Shield K1 is still coming, but that’s it. It’s sad that the tablets won’t be updated but two years of software updates are what’s generally accepted for Android devices these days.

As for NVIDIA’s other Android device, we’re still waiting to see when Shield TV will get Oreo. Back in August, NVIDIA’s General Manager, Ali Kani said that it was “looking forward to the exciting new features that Android O will bring to SHIELD TV.” Shield TV recently gained access to Google Assistant so it looks like the future is bright there.

What do you think? Are two years of software support enough for an Android tablet? Should NVIDIA be doing more? Let us know down in the comments.