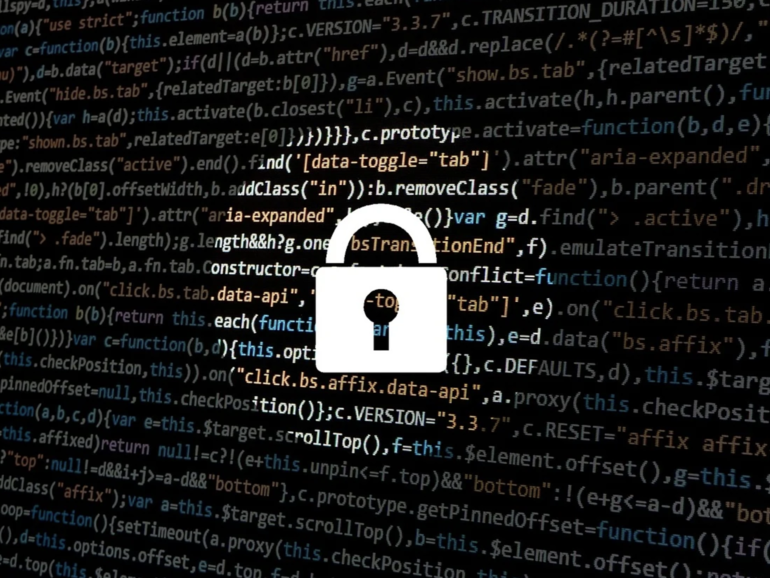 It can take an average of over four years for vulnerabilities in open source software to be spotted, an area in the security community that needs to be addressed, researchers say.

According to GitHub’s annual State of the Octoverse report, published on Wednesday, reliance on open source projects, components, and libraries is more common than ever.

Over the course of 2020, GitHub tallied over 56 million developers on the platform, with over 60 million new repositories being created — and over 1.9 billion contributions added — over the course of the year.

Only active repositories have been included, not including forks or ‘spam’ projects. The package ecosystems analyzed are Composer, Maven, npm, NuGet, PyPi, and RubyGems.

In comparison to 2019, GitHub found that 94% of projects now rely on open source components, with close to 700 dependencies on average. Most frequently, open source dependencies are found in JavaScript — 94% — as well as Ruby and .NET, at 90%, respectively.

On average, vulnerabilities can go undetected for over four years in open source projects before disclosure. A fix is then usually available in just over a month, which GitHub says “indicates clear opportunities to improve vulnerability detection.”

However, the majority of bugs in open source software are not malicious. Instead, 83% of the CVE alerts issued by GitHub have been caused by mistakes and human error — although threat actors can still take advantage of them for malicious purposes.

In total, 17% of vulnerabilities are considered malicious — such as backdoor variants — but these triggered only 0.2% of alerts, as they are most often found in abandoned or rarely-used packages.

According to GitHub, 59% of active repositories on the platform will receive a security alert in the coming year. Over 2020, Ruby and JavaScript have been the most likely to receive an alert.

Defining the ‘worst’ open source vulnerabilities of 2020 is not an easy task as it depends on the reach of impact — on users and repositories — exploitability, and other factors. Some bugs may immediately come to mind, including Zerologon (CVE-2020-1472) and SMBGhost (CVE-2020-0796), but when it comes to project maintainers, GitHub has named a prototype
Pollution in lodash as a top vulnerability.

Tracked as CVE-2020-8203 and issued a severity score of 7.4, the RCE security flaw alone has been responsible for over five million GitHub Dependabot alerts due to lodash being one of the most widely-used and popular npm packages.

TechRepublic: Companies are relaxing cybersecurity during the pandemic to boost productivity

The open source community now plays a key role in the development of software, but as with any other industry, vulnerabilities are going to exist. GitHub says that project developers, maintainers, and users should check their dependencies for vulnerabilities on a regular basis and should consider implementing automated alerts to remedy security issues in a more efficient and rapid way.

“Open source is critical infrastructure, and we should all contribute to the security of open source software,” the organization added. “Using automated alerting and patching tools to secure software quickly means attack surfaces are evolving, making it harder for attackers to exploit.”