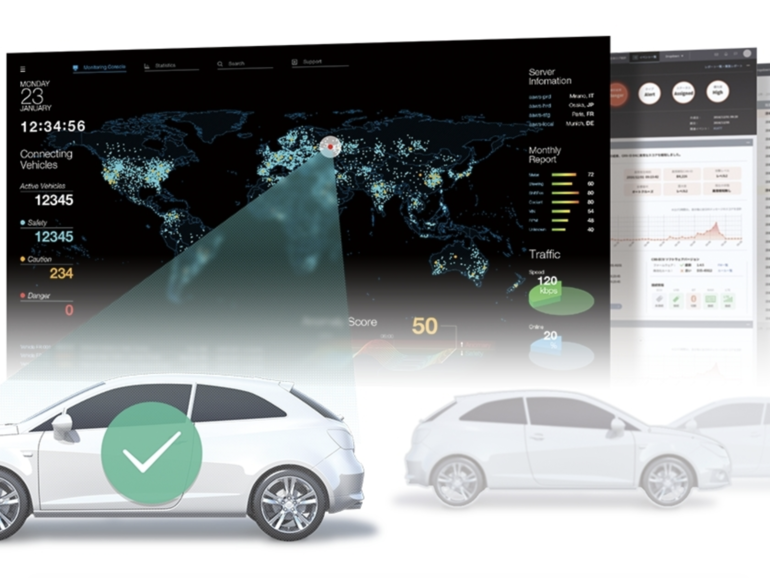 Panasonic and McAfee are joining forces to establish a vehicle security operations center (SOC) to tackle the ongoing threat of cyberattacks.

Announced on Tuesday, the new partnership involves both companies jointly creating an SOC to “commercialize vehicle security monitoring services,” with a specific focus on early detection and response.

Smart and intelligent vehicle features, now becoming more common in new models, require connectivity. This is usually established through Bluetooth and internet connections, which — unless properly protected — can also give attackers a chance to establish a foothold into a vehicle’s system. In addition, software vulnerabilities can also be exploited to tamper with a car’s functionality.

While everything from machine learning-based driver assistance, maps, and entertainment apps are being developed in the automotive industry to appeal to modern drivers, cybersecurity is not necessarily being given the same attention — a gap Panasonic and McAfee aim to plug.

This isn’t Panasonic’s first rodeo in vehicle-based cybersecurity. The company has already developed an automotive intrusion detection system, which can be mounted on a car, to scan for evidence of suspicious activities or cyberattack attempts. This data is then transmitted to the vehicle SOC and event system that can analyze the potential threat.

It is this threat data that McAfee can then contribute to, by providing threat intelligence and general support to the vehicle SOC, which is intended to become a global service.

“With the innovative development of autonomous driving, the advancement of digitalization, and the increasing number of connected cars, the risk of cyberattacks against automobiles is increasing every year,” the companies commented. “It has become urgent for the automotive industry to establish mechanisms to protect and monitor vehicles.”