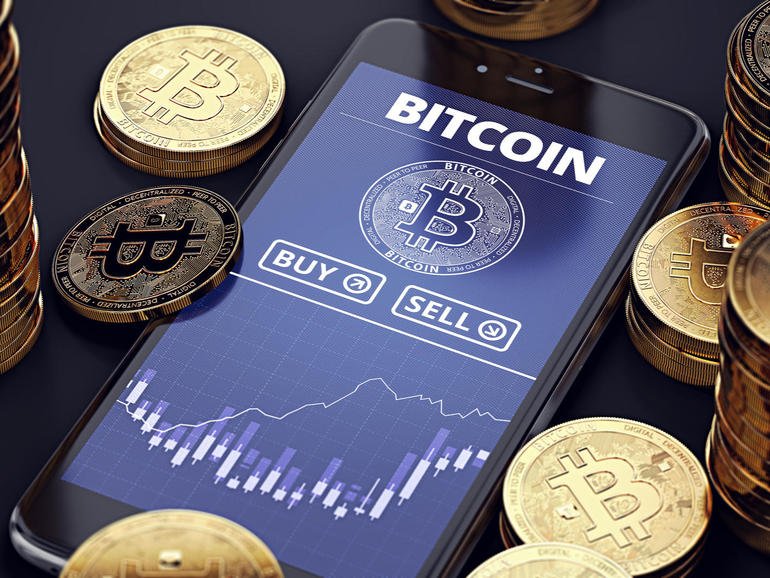 The parents of two teenagers allegedly responsible for stealing $1 million in Bitcoin are being sued.

According to court documents obtained by Brian Krebs, Andrew Schober lost 16.4552 in Bitcoin (BTC) in 2018 after his computer was infected with malware, allegedly the creation of two teenagers in the United Kingdom.

The complaint (.PDF), filed in Colorado, accuses Benedict Thompson and Oliver Read, who were minors at the time, of creating clipboard malware.

The malicious software, designed to monitor cryptocurrency wallet addresses, was downloaded and unwittingly executed by Schober after he clicked on a link, posted to Reddit, to install the Electrum Atom cryptocurrency application.

During a transfer of Bitcoin from one account to another, the malware triggered a Man-in-The-Middle (MiTM) attack, apparently replacing the address with one controlled by the teenagers and thereby diverting the coins into their wallets.

According to court documents, this amount represented 95% of the victim’s net wealth at the time of the theft. At today’s price, the stolen Bitcoin is worth approximately $777,000.

“Mr. Schober was planning to use the proceeds from his eventual sale of the cryptocurrency to help finance a home and support his family,” the complaint reads.

The pair, tracked down during an investigation paid for by Schober, are now adults and are studying computer science at UK universities.

The mothers and fathers of Thompson and Read are named in the complaint. Emails were sent to the parents prior to the complaint requesting that the teenagers return the stolen cryptocurrency to prevent legal action from being taken.

The letter reads, in part:

“As his parents, I am appealing to you to first give him the chance to make this right, without involving law enforcement. Your son is obviously a very intelligent young man. I do not wish for him to be robbed of his future.”

Schober’s complaint claims that the parents “knew or reasonably should have known” what their children were up to, and that they also failed to take “reasonable steps” in preventing further harm.

In response (.PDF), the defendants do not argue the charge, but rather have requested a motion to dismiss based on two- and three-year statutes of limitation.

“Despite his knowledge of his injury and the general cause thereof, Plaintiff waited to file his lawsuit beyond the two and three years required of him by the applicable statutes of limitations,” court documents say. “For this reason, Plaintiff’s claims against Defendants should be dismissed.”

However, Schober’s legal team has argued (.PDF) that the teenagers were not immediately traced, and roughly a year passed between separately identifying Read and Thompson.

Schober’s lawyers have requested that the motion to dismiss is denied.