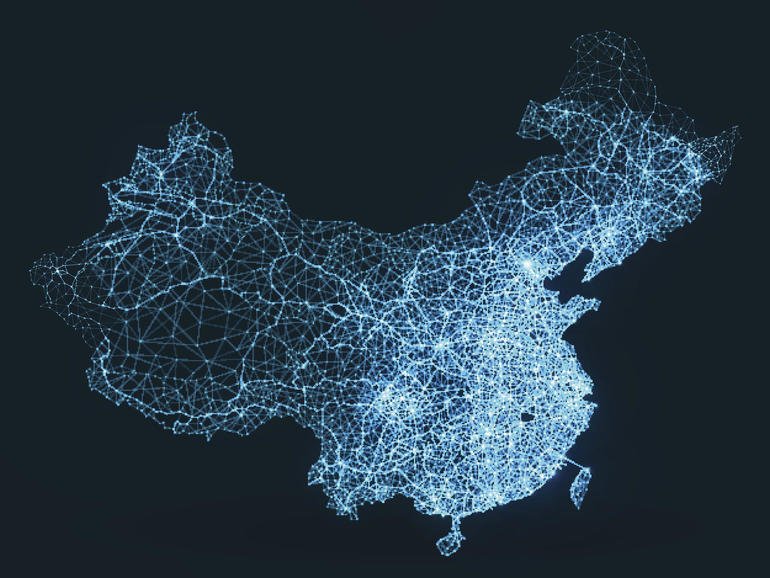 Researchers are tracking a campaign that is both promoting the Chinese government and encouraging real-world protests surrounding the COVID-19 pandemic in the United States.

On Wednesday, Mandiant Threat Intelligence said the pro-People’s Republic of China (PRC) network was first discovered in June 2019. At the time, the network composed of a web of inauthentic accounts on social media platforms — including Facebook, Twitter, and YouTube — used to slam pro-democracy protests in Hong Kong.

Fake propaganda networks are nothing new. Companies including Facebook are constantly detecting and wiping them out, but others take its place as soon as one vanishes.

This campaign, however, has captured the interest of cybersecurity researchers due to its rapid increase in size and “multiple shifts in tactics,” as observed by Mandiant.

Past reports on this misinformation group have noted that those responsible generate photos for fake profiles, spread different stories concerning COVID-19 and US political events, and were widely critical of Guo Wengui, a businessman and high-profile activist who is critical of the Chinese government.

Now, it appears that the campaign is far more extensive than previously believed.

One of the more disturbing aspects of the pro-PRC network is evidence that the group has actively spread content designed to incite protests in the United States in response to the COVID-19 pandemic.

The researchers emphasized there is “no evidence” of these activities succeeding.

“This direct call for physical mobilization is a significant development compared to prior activity, potentially indicative of an emerging intent to motivate real-world activity outside of China’s territories,” Mandiant says. “We believe it is important to call attention to such attempts and for observers to continue to monitor for such attempts in future.”

According to Mandiant, the pro-PRC information network is no longer limited to English and Chinese content posted to a few platforms. Instead, the campaign is now being conducted in seven languages and includes content posted in Russian, German, Spanish, Korean, and Japanese.

In addition, Facebook, Twitter, and YouTube are not the only target platforms in play. The operators are present on 30 social media services, including Vimeo and TikTok, and at least an additional 40 websites and forums.

“While some platforms have hosted hundreds or thousands of accounts in the network, other platforms have hosted a smaller number,” the researchers say. “Collectively, these observations suggest the actors behind this campaign have significantly expanded their online footprint and appear to be attempting to establish a presence on as many platforms as possible to reach a variety of global audiences.”