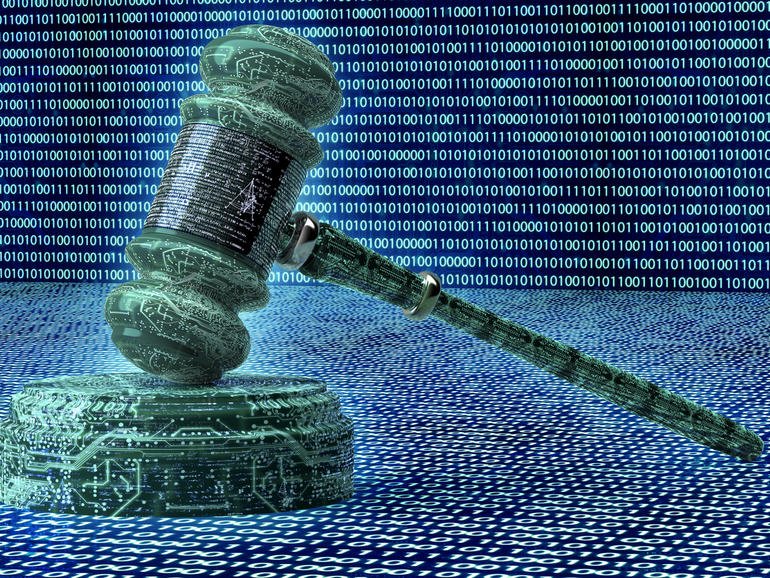 Proofpoint has been awarded $13.5 million in damages from a former executive and their new employer over the theft of intellectual property.

On Tuesday, the cybersecurity firm said that a US federal jury had unanimously found that Vade Secure, a French email security firm also known as Vade, had “willfully and maliciously misappropriated over a dozen trade secrets and infringed copyrights belonging to Proofpoint,” alongside its Cloudmark subsidiary.

The court case, filed in California in 2019 and culminating in a three-week trial, was the result of a Proofpoint complaint alleging that the former VP of Gateway Technology at Cloudmark, Olivier Lemarié, shared trade secrets with Vade when he joined the firm in 2017.

According to Proofpoint, Vade utilized IP belonging to the company in products including anti-spear phishing software and Vade MTA Builder.

In April, Proofpoint said that evidence had been found that Lemarié “took and used” IP and source code when he began acting as Vade’s CTO, “including by literally copying Cloudmark source code into Vade Secure’s code.”

Proofpoint alleged that Vade had used a total of 20 trade secrets to its benefit. The jury agreed with 15 of the points in its final verdict, including elements of Cloudmark’s MTA/CSP and Trident source code such as heuristic rules, classifiers, and statistical models.

The $13.5 million penalty was issued to compensate for “unjust enrichment” and breach of contract; however, no punitive damages have yet been awarded. A decision on potential damages is expected in October, Proofpoint says.

The company added that it intends to seek injunctive relief to “address ongoing and future harm” caused by the loss of IP.

Vade told The Register, “while we were hopeful we would be successful on all claims, we are pleased that the jury saw that Proofpoint and Cloudmark’s claims were an overreach as evidenced by their decision on damages.”

Vade is now considering its next steps in light of the verdict.

“While we welcome fair competition and collaboration within the cybersecurity community, the misappropriation, copying, and theft of our intellectual property required us to vigorously enforce our rights,” commented Gary Steele, CEO & Chairman of Proofpoint. “We appreciate the jury sending a strong message that the theft of source code and misappropriation of trade secrets is unacceptable.”