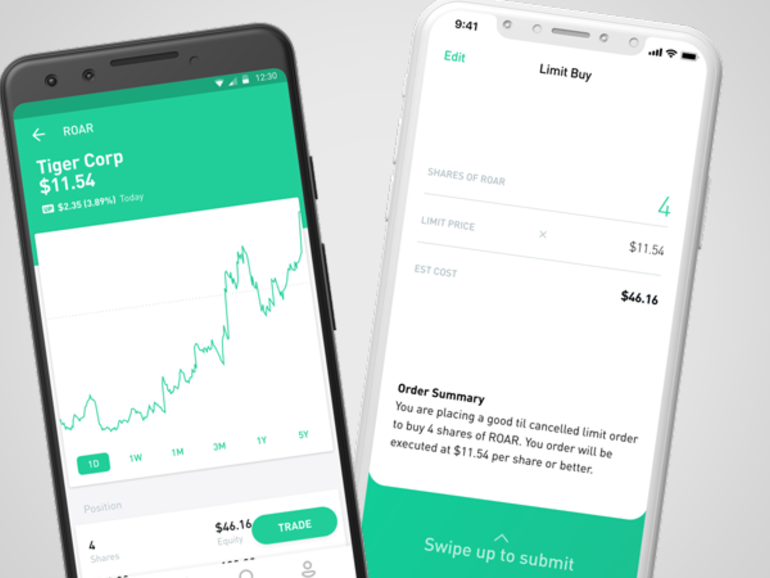 The US Financial Industry Regulatory Authority (FINRA) has fined Robinhood close to $70 million for allegedly causing “significant harm” to “millions of customers.”

On June 30, the regulator said that Robinhood, a commission-free stock trading app that promises to “democratize finance for all,” must pay a fine of $57 million and an additional $12.6 million in restitution, plus interest, to thousands of customers.

According to FINRA, the penalty is the largest imposed on a company to date.

Robinhood has been accused of systematic failures including major outages in March 2020, as well as the impact on millions of customers who “received false or misleading information” from the company.

In addition, Robinhood allegedly allowed thousands of customers to trade options when it was not “appropriate” for them to do so — relying on an algorithm and bots to make this decision, rather than performing due diligence to determine eligibility.

FINRA says that these actions caused “widespread and significant harm.”

In relation to the claim that users received false information, the regulator cited “negligent” communication sent to clients since 2016 — including whether or not users could place trades on margin, how much positive or negative buying power customers had, and what the risk of loss was in relation to some options trades and margin calls.

A tragic case was that of a user who took his own life in June last year after becoming confused concerning margins and securities purchases. The 20-year-old user’s account incorrectly showed a negative balance of $730,000.

Customers impacted by technical outages are eligible for over $5 million in damages.

Additionally, Robinhood has been held to account for allegedly failing to submit reports properly to FINRA between 2018 and 2020.

“Robinhood failed to report to FINRA tens of thousands of written customer complaints that it was required to report,” the regulator claims. “Robinhood’s reporting failures were primarily the result of a firm-wide policy that exempted certain broad categories of complaints from reporting, even though those categories fell within the scope of FINRA’s reporting requirements.”

Robinhood has neither admitted nor denied the charges.

FINRA’s penalty is the latest blow to the organization, which is already under scrutiny over the GameStop fiasco, in which Robinhood was accused of helping hedge funds by preventing users from trading in the stock during January.

In a blog post on Wednesday, the trading app said that “we continue to grow and enhance our legal, compliance, and risk functions and programs, and have hired dozens of experienced professionals in the past year alone.”

The company says that customer support services have been expanded — including those for clients able to perform options and margin calls — as well as increased phone support and new education resources. The root cause of the March 2020 outages is also being addressed.

“Our customers are at the forefront of every decision we make and we’re committed to making continuous improvements so that investing can be accessible to all,” the company added.