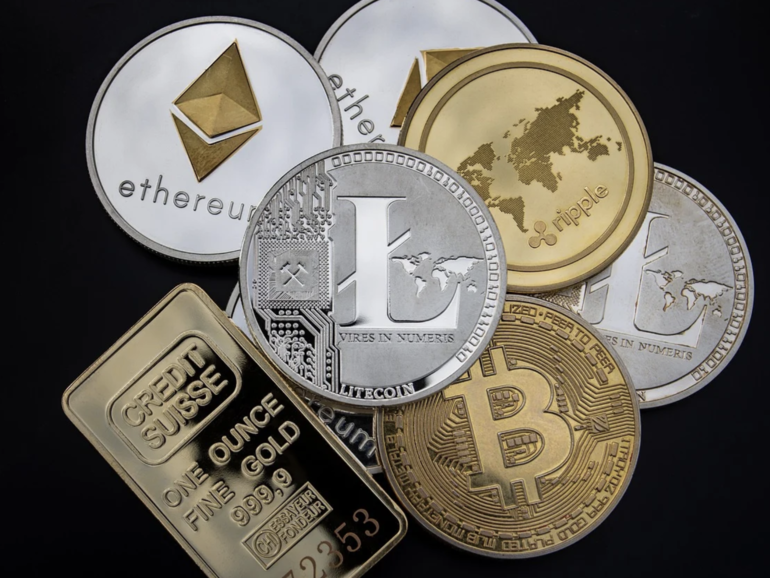 The US Securities and Exchange Commission (SEC) has charged five members of BitConnect’s promoter network over their alleged role in the marketing of the scam.

The regulator claims that the five promoted BitConnect as a “global unregistered digital asset securities offering that raised over $2 billion from retail investors” — many of whom lost their money when BitConnect collapsed in 2018.

SEC’s complaint (.PDF), filed in the US District Court for the Southern District of New York, names Trevon Brown (also known as Trevon James), Craig Grant, Ryan Maasen, and Michael “Michael Crypto” Noble, all of which reside in the country.

According to SEC, from roughly January 2017 to January 2018, Brown, Grant, Maasen, and Noble promoted, offered, and sold securities as part of BitConnect’s lending program, which promised clients a return as high as 40% on their investments by trading on the price of Bitcoin (BTC) and capitalizing on its volatility. Funds were sent in BTC and converted to BitConnect’s BCC.

Marketing was conducted through videos on YouTube and testimonial-style content that was published — sometimes several times a day.

In return, SEC says the promoters, among others in the network, earned a commission when “soliciting investor funds.” In total, it is estimated that $2 billion was raised during BitConnect’s lifetime and commission rates ranged from between 0.2% and 5%.

The most active and successful promoters were also allegedly awarded commission through “development funds,” calculated each week as new investors joined the fold.

“Brown obtained at least $480,000, Grant over $1.3 million, Maasen over $475,000, and Noble over $730,000 as “referral commissions” and “development funds” from promoting and touting investments into BitConnect’s lending program to retail investors,” SEC says.

SEC claims that BitConnect’s offerings were not registered, and the promoters allegedly acted as broker-dealers — while also failing to register, as required by federal securities laws.

Another named individual in the United States, Joshua Jeppesen, has been charged as an alleged liaison between BitConnect and the platform’s promoters, earning himself a reported $2.6 million in the process.

BitConnect closed its doors in 2018, citing bad press, distributed denial-of-service (DDoS) attacks, and regulatory investigations as the core reasons. US regulators sent cease-and-desist letters to the lending platform due to its failure to register, and BitConnect’s operators said these demands “became a hindrance for the legal continuation of the platform.”

BCC then crashed, wiping out the value of existing investments, and the platform’s operators were accused of performing an exit scam, taking with them approximately $14.5 million.

Brown, Grant, Maasen, and Noble are being charged with the violation of registration provisions, whereas Jeppesen is being charged with “aiding and abetting BitConnect’s unregistered offer and sale of securities.” SEC is seeking injunctions, civil penalties, and disgorgement with interest.

“We will seek to hold accountable those who illegally profit by capitalizing on the public’s interest in digital assets,” commented Lara Mehraban, Associate Regional Director of SEC’s New York office.

An Australian promoter of BitConnect was arrested last year by the Australian Securities and Investments Commission (ASIC).