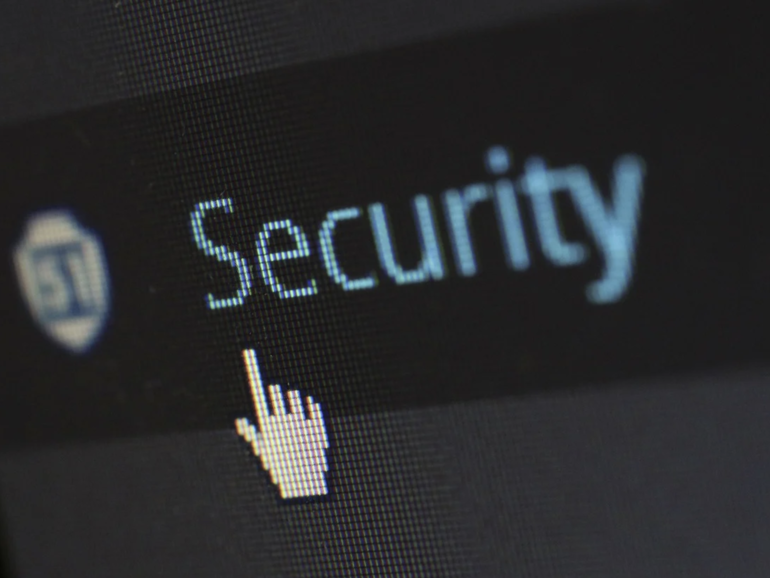 A possible link to China has been noted by researchers examining the exploit of SolarWinds servers to deploy malware.

On Monday, Secureworks’ counter threat unit (CTU) said that during late 2020, a compromised Internet-facing SolarWinds server was used as a springboard to deploy Supernova, a .NET web shell.

Similar intrusions on the same network suggest that the Spiral threat group, suspected of a Chinese origin, is to blame for both cases.

According to the researchers, CVE-2020-10148 has been actively exploited by Spiral. This vulnerability is found in the SolarWinds Orion API and is described as an authentication bypass bug leading to the remote execution of API commands.

When vulnerable servers are detected and exploited, a script is deployed to write the Supernova web shell to disk using a PowerShell command.

Written in .NET, Supernova is described by Palo Alto Networks as an advanced web shell designed not only to maintain persistence on a compromised machine but one that is also able to compile “method, arguments and code data” in-memory, leaving little forensic trace.

“The attackers have constructed a stealthy and full-fledged .NET API embedded in an Orion binary, whose user is typically highly privileged and positioned with a high degree of visibility within an organization’s network,” Palo Alto says. “The attackers can then arbitrarily configure SolarWinds (and any local operating system feature on Windows exposed by the .NET SDK) with malicious C# code. The code is compiled on the fly during benign SolarWinds operation and is executed dynamically.”

In the case noted by SecureWorks, Supernova is used to perform reconnaissance, for domain mapping, and for both credential and information theft.

The past intrusion was performed on a ManageEngine ServiceDesk server, with access gained as early as 2018. In these examples, identical commands were used and the same servers were accessed — a domain controller and system containing sensitive business data — and a total of three compromised admin accounts were hijacked in both attacks.

It is not believed, however, that these cases are linked to the devastating SolarWinds supply chain attack that took place in December 2020. Cyberattackers compromised the chain and deployed a malicious Orion update, impacting upwards of 18,000 organizations.

Microsoft estimates that it took the combined efforts of at least 1,000 engineers to pull off the attack and recently found three new malware components linked to the attack alongside Sunburst/Solorigate, Teardrop, and Sunspot.

“This report references an incident where a network was first compromised in a way that was unrelated to SolarWinds. That breach enabled the attackers to add the malicious Supernova code to Orion software on the customer’s network.

It is important to note that Supernova is not associated with the broad and sophisticated supply chain attack that targeted multiple software companies as vectors. Supernova was neither signed nor delivered by SolarWinds and the issue was addressed in Orion platform updates that were released in December.”