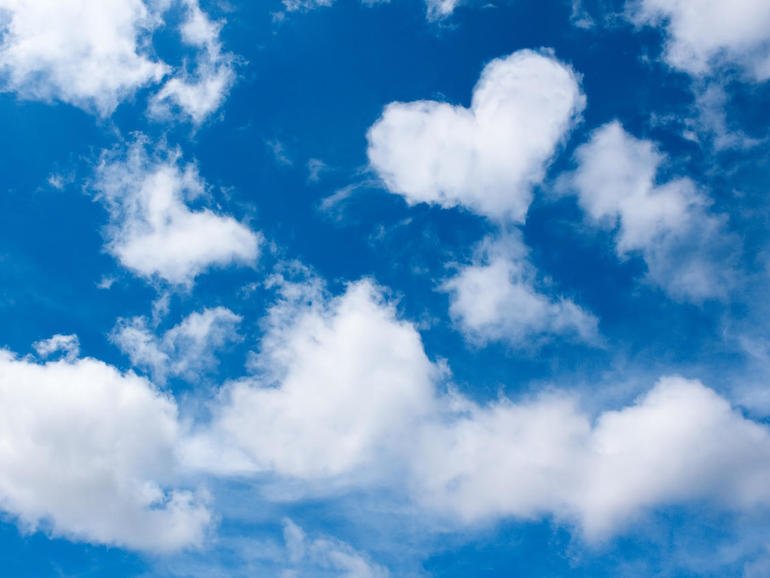 A resident of Houston, Texas, has been sentenced to over seven years in jail for his role in romance and business scams that netted over $2.2 million in illicit proceeds.

Akhabue Ehis Onoimoimilin, otherwise known as David Harrison, stood before US District Judge Robert Pitman this week and was sentenced to 87 months in prison and ordered to pay back just over $865,000 in restitution.

According to the US Department of Justice (DoJ), the 29-year-old has been embroiled in romance and Business Email Compromise (BEC) scams since approximately 2015.

Romance scams will often begin with the creation of fake profiles on social media and dating apps. Predators will target individuals and will try to establish trust with their victim, who believes they are a potential romantic partner.

Requests for money soon follow for fake reasons; a need for credit, a medical emergency, or in recent years, in order to join a time-sensitive and lucrative financial opportunity.

However, once a vulnerable person has no money left to give, the scam artist vanishes.

UK police, too, have warned of another form of romance scam that has become more prevalent due to stay-at-home orders: requests for explicit photos, videos, or live camera sessions are made, and then victims are threatened with this content being leaked to family members or employers unless they pay the scammer.

BEC schemes take a different road. Organizations, large and small, are phished and employees — such as those in accounts or HR — are duped into believing they are being emailed by other staff, including executives and business leaders.

In both romance and BEC scams, a way to launder cash may be needed — and Onoimoimilin has pleaded guilty to this role. While working with co-conspirators, he used a fake passport to open bank accounts under the name of David Harrison in both Austin and Houston, Texas.

These accounts were used to launder funds, and for his efforts, Onoimoimilin took a cut of between 10% and 15% of over $420,000 banked.

Following his prison term, Onoimoimilin will also have to submit to two years of supervised release. A money judgement to the amount of $50,605 against the Nigerian national was also recognized.

“These morally reprehensible schemes deprive people of their hard-earned money and even their entire life savings and retirement funds, leaving humiliation and financial ruin behind,” commented US Attorney Ashley Hoff. “Our office will continue to vigorously prosecute those who conspire to prey on vulnerable victims in this manner.”