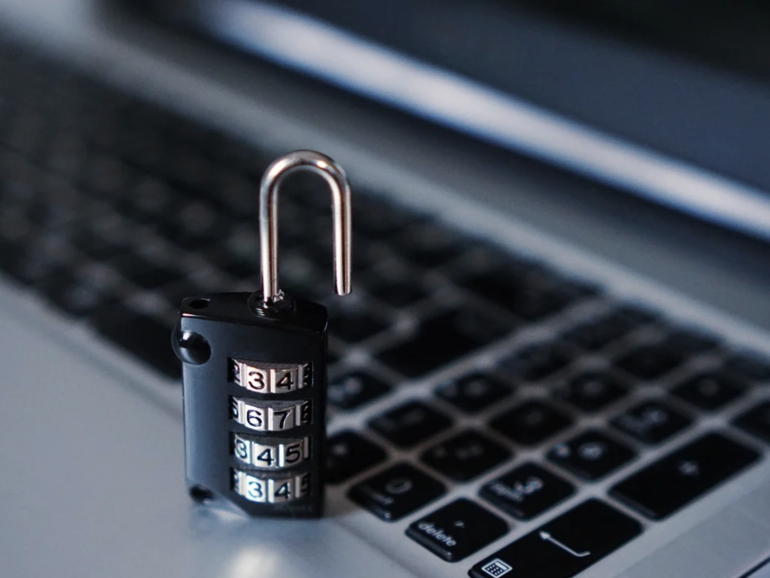 The cost of ransomware incidents worldwide is expected to spiral out of control, exceeding $265 billion by 2031.

Ransomware is now one of the most potentially damaging — and a very popular — types of malware. If ransomware lands on a vulnerable system, files are usually encrypted, users are locked out, and payment is demanded, usually in cryptocurrency, in return for a decryption key.

In a more recent evolution of the applications of ransomware, operators will also steal information during an attack and will threaten to publish this information on leak sites on the dark web or sell it on, doubling the pressure for victims to pay up.

At present, some of the most well-known groups that have turned ransomware into a lucrative ‘business’ opportunity are Maze, Nefilim, Clop, and DarkSide, the latter of which left the scene — at least, under that name — after extorting Colonial Pipeline out of $4.4 million following a devastating attack that disrupted fuel supplies across the United States.

Cybersecurity Ventures predicts that the damage caused by ransomware could cost the worldwide stage $265 billion by 2031, based on this type of cybercrime attacking both enterprises and consumers at a rate of one attack every few seconds.

Currently, the cybersecurity agency estimates that ransomware will cost us approximately $20 billion this year, a 57x jump from 2015.

The latest estimates released by the company have been generated based on a 30% growth in incidents year-over-year.

Ransomware infections can result in costly insurance premiums and payouts, the need to hire cyberforensics firms to investigate incidents, damage limitation or system repair, data loss, and potentially payments made to attackers to retrieve critical systems or prevent data from being leaked.

The latest estimate also includes during and post-attack business disruption, reputational harm, and the expense of employee training following a ransomware incident.

Despite government officials across the globe becoming involved, including figures such as US President Biden who recently signed an executive order demanding that federal agencies work toward improving the country’s cybersecurity posture, ransomware incidents are only becoming worse.

“Despite authorities’ recent success in busting several ransomware gangs, this particular breed of malware has proven to be a hydra — cut off one head and several appear in its place — and all signs are that the coming decade will be no less problematic,” Cybersecurity Ventures noted.

ZDNet
Previous ArticleTotp-Ssh-Fluxer – Take Security By Obscurity To The Next Level (This Is A Bad Idea, Don’T Really Use This Please)Next ArticleColdFire – Golang Malware Development Library