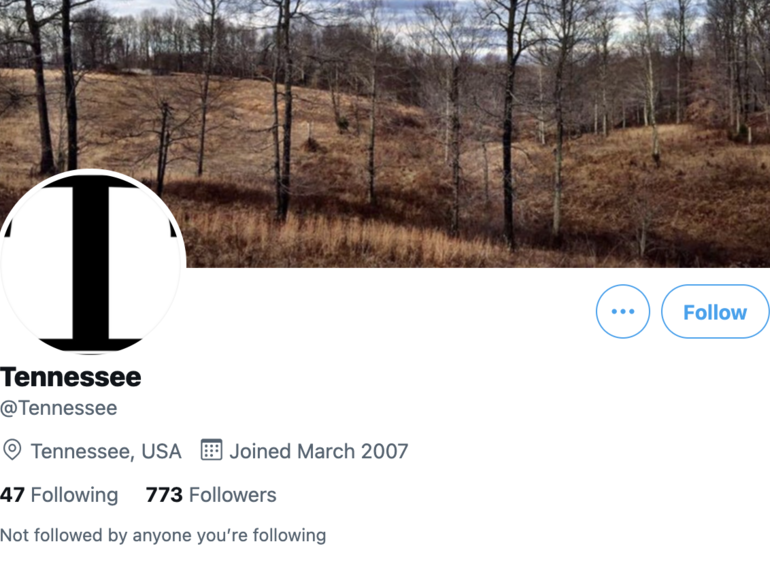 A man has been jailed for his role in a swatting incident leading to the death of a 60-year-old man.

The victim, Mark Herring, was a resident of Tennessee and owned the Twitter account @Tennessee, which happened to be a sought-after name.

As reported by the Washington Post, the coveted handle was the object of Shane Sonderman, who was just under 18 years old at the time.

Sonderman, together with co-conspirators, attempted to coerce Herring into giving it up by intimidating him and his family. These methods included harassing texts, cash-on-delivery food orders, and phone calls, the aim being to obtain the handle and then sell it on.

According to federal prosecutors, in April 2020, the harassment reached a new level when Herring’s address and contact information was posted to a Discord server used by a group dedicated to obtaining valuable Twitter and Instagram handles.

“C.B,” a minor in the United Kingdom, then used this information to falsely report a murder at Herring’s home.

This is known as “swatting,” in which a fake report of a serious crime is illegally made to send armed law enforcement to a victim’s home address, and has been commonly reported during gaming live streams.

Following the swat, Herring had a heart attack and passed away. His daughter told NBC that she believed he had been “scared to death.”

While out on bond, Sonderman reportedly continued to harass others for their social media handles, leading to re-arrest.

Sonderman was charged with conspiracy in Memphis federal court and will now spend five years in prison. Sonderman agreed to plead guilty in return for other charges, including wire fraud, to be dropped.

He must also adhere to three years of supervised release.

US prosecutors say that the 20-year-old was part of a series of events that triggered a “juvenile halfway across the globe calling for emergency responses to a non-emergency.”

This is not the first time swatting has had tragic consequences. In 2019, a California man was sentenced to 20 years behind bars for making swatting calls leading to a Kansas man being fatally shot by law enforcement.