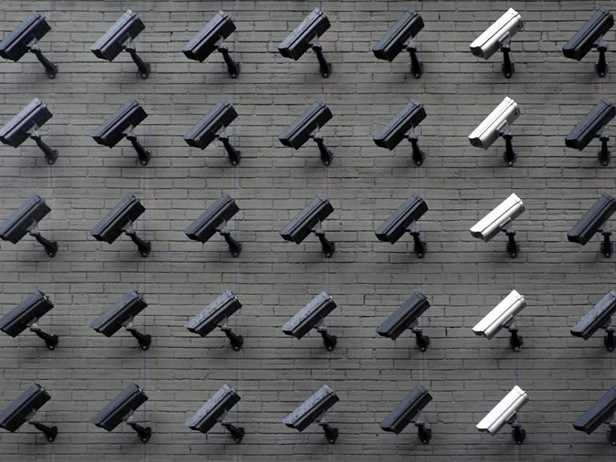 NSO Group, a seller of controversial surveillance software to governments worldwide, is due to be hosted by the UK government at a trade fair that has been visited by officials from repressive regimes in the past.

The British government will host the vendor at the secretive three-day event, in which foreign delegates from roughly 60 countries — including those with less than stellar human rights records such as Saudi Arabia, the UAE, and Hong Kong — have perused wares including spyware, surveillance systems, and crowd control solutions in previous years.

The Guardian reports that NSO Group will be an exhibitor at the Farnborough-based Security and Policing fair, and while the identities of visitors are not yet known, this is not the first year that the vendor has attended.

The general public is not permitted to attend the trade fair, which will take place in March. Visitors are subject to Home Office approval.

NSO Group has long been accused of being a provider of software used to target political activists, lawyers, human rights advocates, journalists, and protesters worldwide.

While the Israel-based company touts its wares as for legitimate, legal surveillance purposes and as a means to combat terrorism, the controversial nature of its products has raised concerns relating to both the concept of widespread spying on innocent individuals and privacy violations.

NSO Group’s Pegasus software, for example, is able to infiltrate both Android and iOS mobile devices. The sophisticated spyware is equipped with the capability to extract and steal call logs, text messages, emails, images, live audio and communication records from apps including WhatsApp, Skype, and Facebook.

UK citizens are among those allegedly targeted through NSO Group surveillance software, including a satirist and lawyer.

A Home Office spokesperson told the publication that “the government will do all it can to help keep British people and British interests safe in the UK and overseas.”

Last year, the Israeli spyware vendor said that abuse of its software was “extremely rare” and any discovery of customers doing so is quickly shut down. NSO Group has also pledged to follow the UN’s human rights stipulations.

However, the company has recently been connected to alleged attacks against WhatsApp users, and only last month, a failed attempt to hack the phone of a New York Times journalist.

Facebook-owned WhatsApp has taken NSO Group to court, alleging that the company’s software was used to infiltrate the mobile app in attacks against roughly 1,400 users.

TechRepublic: IoT is a gold mine for hackers using fileless malware for cyberattacks

WhatsApp accused the vendor of selling and having “direct involvement” in the attacks, made possible by abusing a feature in WhatsApp’s VoIP calling setup. NSO Group has denied the claims.

The US Federal Bureau of Investigation (FBI) recently confirmed the existence of an investigation into NSO Group, prompted by concerns that the vendor’s spyware has been used in targeted attacks against US companies, citizens, and government bodies.

NSO Group denied any knowledge of the investigation.